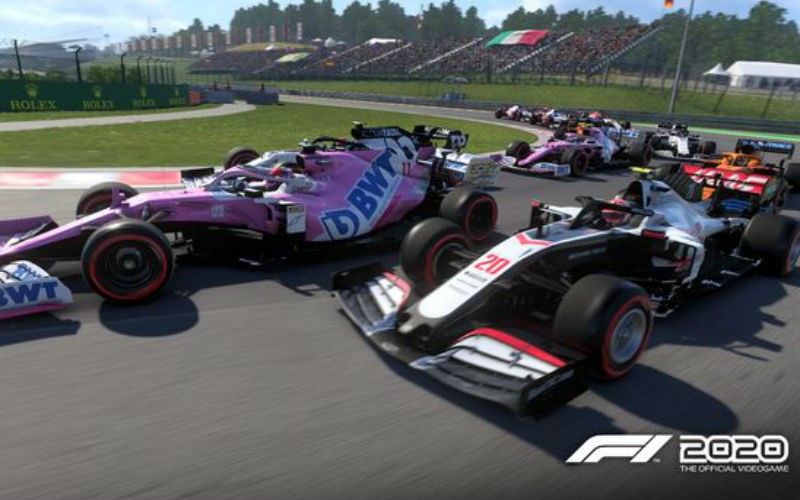 Historic UK videogames developer Codemasters is set for a $1bn US takeover.

The company, which rose to prominence in the 1980s with hit games including Dizzy, is now a specialist creator of racing games.

It has developed the official Formula One game since 2008 and holds that contract until 2025. Its other franchises include DiRT, GRID and Micro Machines.

NASDAQ-listed Take-Two Interactive has offered around $1.58 per share in cash, with an additional $4.82 per share in Take-Two stock. The New York-headquartered firm, which owns Grand Theft Auto developer Rockstar Games as well as hit franchises including NBA 2K and BioShock, has until December 4 to finalise the offer and its terms.

Warwickshire-headquartered Codemasters, which also has bases in Birmingham and Runcorn, floated on the London Stock Exchange in 2018.

It currently has a market cap of £690m, which has more than doubled in the last year. It recently reported six-month revenues of around £80m, up from £39.8m for the same period in 2019.

Its shareholders are yet to accept the offer, but the transaction is expected to go through

Take-Two said it “believes that the combination of Take-Two and Codemasters would bring together two world-class interactive entertainment portfolios, with a highly complementary fit between Take-Two’s 2K publishing label and Codemasters in the racing genre”.

In its most recently quarterly results, Take-Two revealed profits of $100m and revenues of $841m.