Posted on November 18, 2020 by Alistair Hardaker 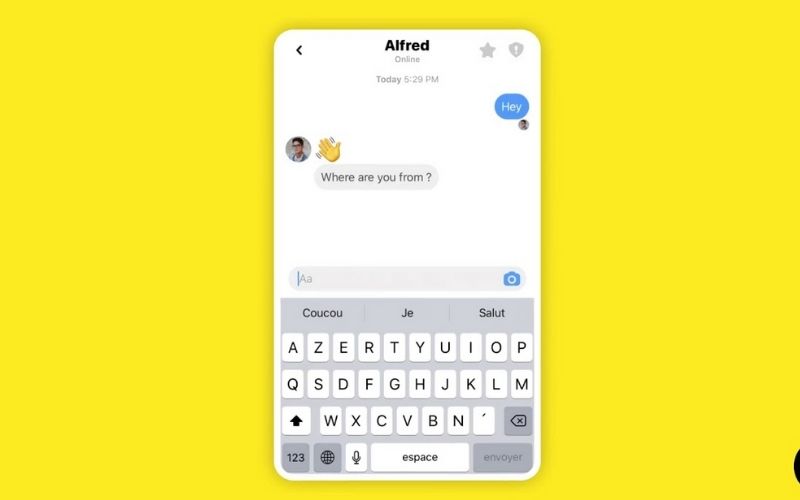 This year the number of users in the UK, its second biggest audience, grew by 80%,with time spent in live stream growing three fold.

The latest round was led by existing investors Idinvest, Iris Capital, Alven and Sweet Capital. New investors include Gaia Capital Partners and Jerry Murdock, co-founder of Insight Partners which previously backed  Twitter and Snapchat, TrueCaller who will also become an independent member of the Yubo board.

The new funding round will be used to support further product development of the platform, which is billed as a safe social space for young people. It will build out the app’s dedication to live streaming capabilities, adding new features which will diversify the ways in which Yubo users can interact.

Designed to renew the concept of social media driven by likes or followers, it is instead designed to give young users a place where they can socialise without “any pressure to perform”.

The company seeks to increase its international growth even further, with ambitions to expand its community in Southeast Asia, Japan, Taiwan, and South Korea. it also plans to open offices in every key region, in particular strengthening its presence in the US with offices in New York, to further support its largest user base.

This latest investment will also be used to establish additional, regional helplines across every active country, as well as moderation capacities in more than 36 languages, to enhance the platform’s capabilities in supporting the safety of its users in all regions in which Yubo is active.

Commenting on the announcement, Sacha Lazimi, CEO and co-founder of Yubo says, “2020 has been a significant year for Yubo, and we are thrilled to be ending the year on such a high. Five years on from the launch of the platform, we are proud to have created a new social space for young people centered around real-time, one-to-few conversations. Yubo is creating a space where they can hang out and find out about the world and themselves.”