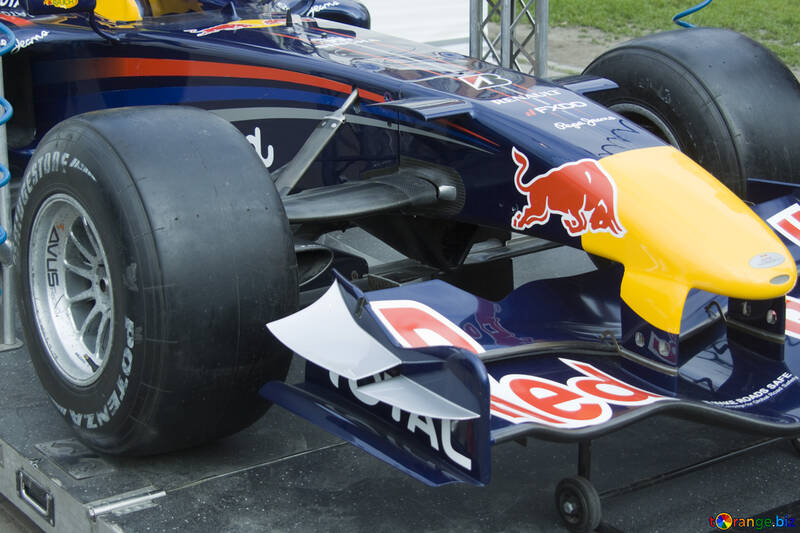 A 3D printing software start-up already working with the likes of Formula 1 racing teams has raised £1 million in seed funding.

The new funding will be used to hire engineers and additional staff, to expand upon the existing engineering capabilities of TOffeeAM and develop its customer base, which already includes GE Aviation, Baker Hughes and a Formula 1 motor racing team.

The company now licenses its software, TOffee, to businesses using 3D-printing in the likes of the aeronautics and automotive industries.

CEO and founder of TOffeeAM, Francesco Montomoli said: “This funding will give TOffeeAM the opportunity to continue our success at speeding up 3D printing across all industries by up to 20 times faster and to expand our team with expert engineers and other team members, and continue to scale the solution to serve our rapidly expanding customer base.

The round of investment was led by IQ Capital, alongside the Royal Academy of Engineering and Imperial College London’s Techcelerate program.