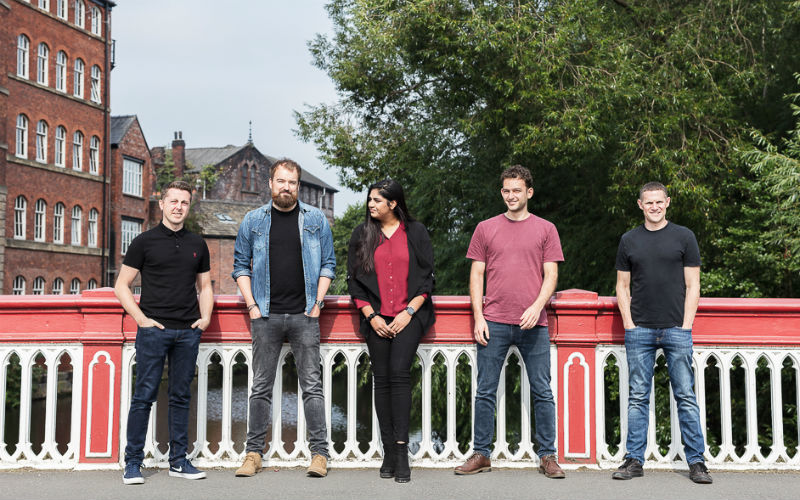 The backing, secured during lockdown and supported by investment non-profit NorthInvest, values the business at £2m.

The round was led by NorthInvest angel Gary Shuckford and supported by equity finance advisor Mick Morris at Compellor.

Shuckford said: “Mina shows great potential, it has a strong team uniquely positioned to fill a real need in the market.

“I’m proud to back such an ambitious team which will support the seamless transition to electric vehicles and a more sustainable future.”

The start-up’s ambitious growth plans include moving to new premises in the up-and-coming Kelham Island area of Sheffield, and the recruitment of development and operational staff to further scale the business.

The company was formed in December 2019 by Ashley Tate, formerly founder of utilities management service Split the Bills, and Chris Dalrymple, former Product Director at On the Beach.

They were joined in July by CTO Andrew Gunn, who was previously Head of Build at Sheffield agency Razor.

Dalrymple said: “We’re delighted to have secured such a strong vote of confidence from this experienced team of investors.

“Our new Angels bring with them knowledge and contacts across a range of relevant industries, putting us in a very strong position to build on the amazing work the Mina team have delivered so far. We’re incredibly excited about the future.”