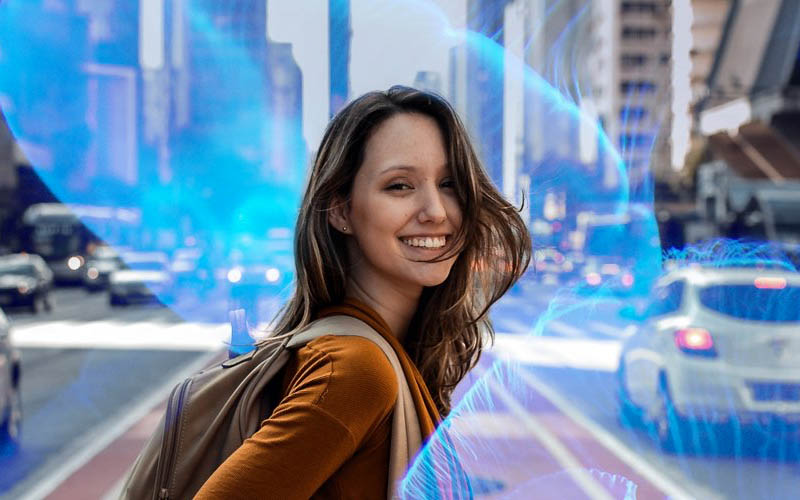 The acquisition will further enable Poplar to provide  AR campaigns to its clients,which include L’Oreal, Disney, Jack Daniels and Nestlé, by utilising Svrf’s technologies.

Svrf provided a platform for users to create, share and distribute over 31 million AR experiences per month.

Following the acquisition, Poplar will integrate tools from Svrf into their own platform including a 3D asset library, 3D asset conversion pipeline, searchable content API, CMS to manage assets and app-based and WebAR prototyping tools.

This will enable Poplar to expand its offering with a Content Management System that will, for example, allow retailers to manage the 3D models of their inventory, and to streamline AR content creation by converting assets to the appropriate formats.

Svrf was founded by AR veterans in 2016 by Sophia Dominguez and Brent Chow.  Dominguez, who was CEO of Svrf, has subsequently joined Snapchat as Head of Camera Platform Partnerships.

On the acquisition, Poplar Co-Founder and CTO Laurie Ainley said: “I’ve always admired the great work from Sophia and her team, so it is a privilege to acquire Svrf and continue their efforts in AR and 3D.

“This acquisition will further allow Poplar to create industry-leading AR campaigns for our clients, as well as supporting 3D and immersive creators across the world.”

Dominguez, added: “When Brent and I founded Svrf, we set out to make 3D and AR more accessible on all platforms. We are incredibly proud to join forces with Poplar as they share this vision and will bring Svrf’s technology more reach to empower AR creators around the world. This combination is a giant step towards the democratization of AR and the future of AR!”