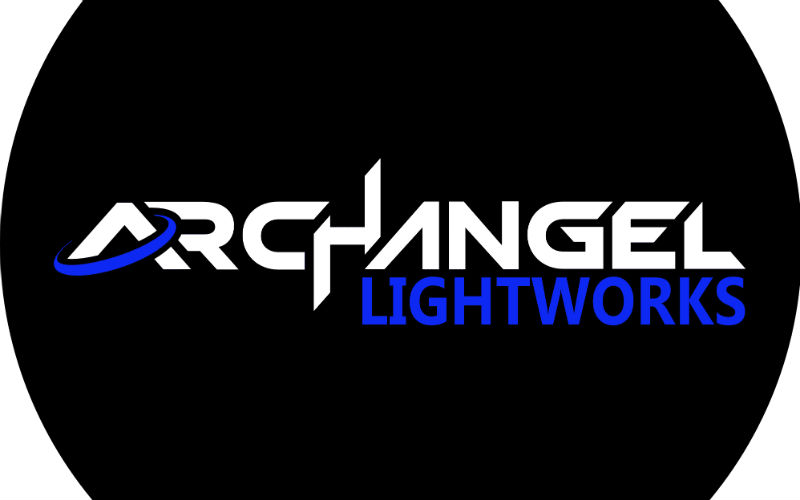 Archangel Lightworks has been selected as the grand prize winner in the 2020 Aerospace Innovation & Tech Forum in Florida.

The UK-based laser communications start-up, which featured on our South East Tech 50 ranking, international ambitions to improve data and communications infrastructure for the aerospace sector.

The award comes just days after the historic launch of SpaceX’s Crew Dragon from Florida, showcasing the strength of Florida’s aerospace ecosystem to the World and highlighting the prestige of winning such an award.

The candidate companies were whittled down to a final 20, who presented to a distinguished panel of judges made up of aerospace leaders and investors over the course of two weeks.

Dan Sola, CEO of Archangel Lightworks, said: “I’m thrilled and humbled on behalf of the team to be selected from such a strong field of ground-breaking companies, especially so soon after the recent successful launch from Florida.

“Archangel Lightworks have been working on US expansion plans for our laser communication products and services.

“This award, contacts and associated prestige will support us in building strong connections in Florida, and Space Florida are already proving to be excellent partners.”

“This was an extremely tough competition due to the overall outstanding quality of our selected companies,” said Kevin Burgoyne, President and CEO of the Florida Venture Forum.

“Congratulations to the winners, and to all of our presenters, on what was truly an inspiring competition that bodes very well for the aerospace and technology industries in Florida.

“They join a growing list of cutting-edge companies the Forum has helped propel forward and upward.”