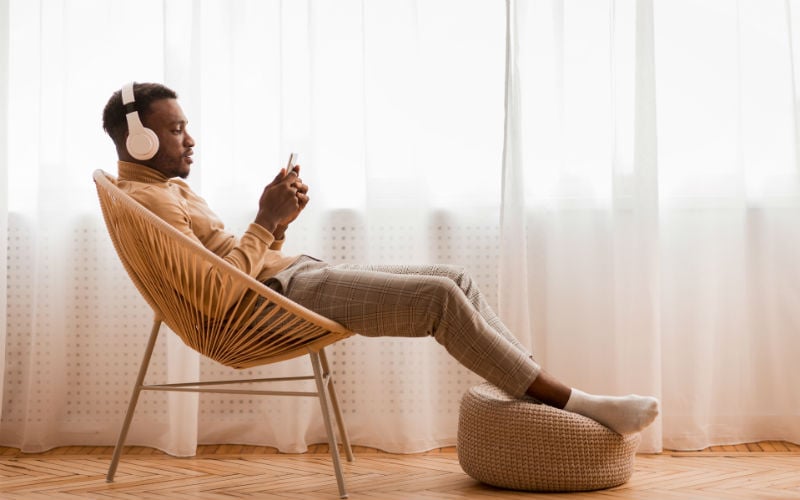 The listed company, which is headquartered in London and is the sixth largest publisher of podcasts in the United States, had invited bids from interested parties but has opted against taking up the offers.

It also announced £3.15m new growth capital investment from Singaporean firm One Nine Two, which intends to subscribe for a 10 per cent stake in Audioboom.

“The company engaged with several interested parties during the process and a number of these discussions advanced to a stage at which potential deal structures and outline valuations were proposed and considered,” the firm stated to the London Stock Exchange.

“Throughout, the board has been focussed on achieving what it considers to be maximum value for shareholders and would only consider recommending any potential transaction where the terms of any such deal would create greater shareholder value than would likely be achieved by continuing to pursue the group’s own growth trajectory and plans in its current form.

“In the current climate, there has been limited interest in paying the level of premium to the prevailing share price that the board considers would represent appropriate value for shareholders and, as such, the board has not taken these discussions further.”

It said its expanding Audioboom Originals Network, which saw the launch of Truth Vs Hollywood, Baby Mamas No Dramas, Huddled Masses and Because Mom Said So, brings in 10 per cent higher average revenue per 1,000 listens than other podcasts hosted on its network, at $35.85.

It intends to grow this area of the business further using the new growth capital.

“I am delighted with the speed at which Audioboom has rebounded from the challenges of COVID-19, growing 19 per cent from the second quarter, highlighting the resilience and strong fundamentals that we have built into the business,” said CEO Stuart Last.

“Our growth continues to outpace that predicted for the wider industry, with revenues for the nine months to 30 September 2020 up 18 per cent on the same period in 2019 – more than 70 per cent faster than the projected US podcast market growth for 2020.

“New content partnerships with major tier one podcasts such as Rotten Mango and Skeptic Tank, plus strategic initiatives with Nielsen and Rogers Sports & Media will provide good momentum as we move into the final quarter, traditionally our strongest performing period.”

It provides technology and advertising services for a premium network of 250 top tier podcasts, with key UK partners including No Such Thing As A Fish, The Cycling Podcast and The Totally Football Show.