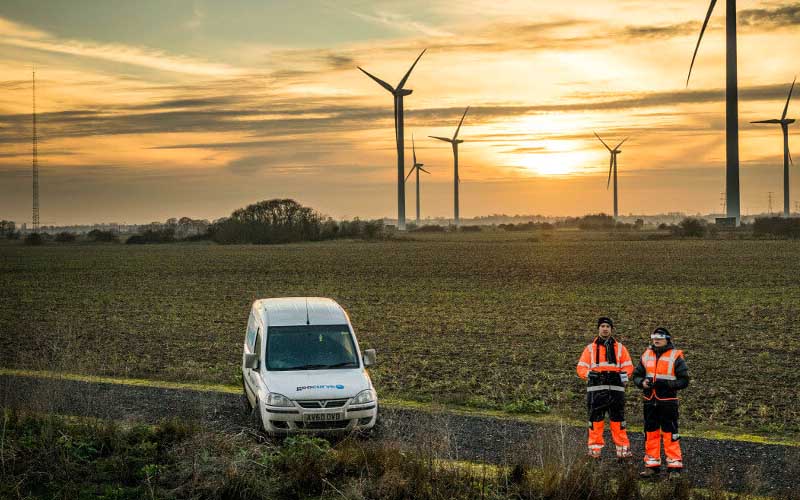 AIM-listed Remote Monitored Systems is to reshuffled its board as non-executive chairman Nigel Burton retires to pursue other opportunities.

The South East firm owns a majority interest (58%) in GyroMetric Systems Limited, which develops and manufactures digital monitoring and safeguarding systems for the rotating shafts in wind turbines.

Burton will retire immediately, but will continue to provide support to the company on a consultancy basis.

The Board has also appointed John Richardson, a Director of GyroMetric Systems as Chief Operating Officer.

Ryan said: “The Board would like to thank Nigel, who joined the Board in January 2018, for his contribution and wishes him well in his other ventures. John’s promotion reflects his increased role over the past year in supporting the Group in addition to his ongoing responsibilities at GyroMetric.”