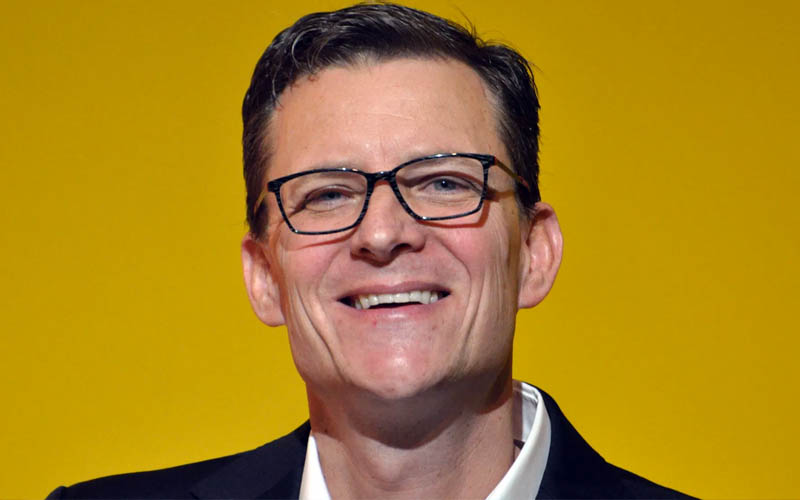 BT Group has announced the appointment of Rob Shuter as CEO of its Enterprise unit and as a member of BT’s Executive Committee.

Shuter is currently Group President and CEO at MTN Group, Africa’s leading mobile telecommunications company with 250 million customers across 21 countries in Africa and the Middle East.

Philip Jansen, BT Group Chief Executive, said the new hire “brings a wealth of international telecoms experience and has a track record of driving innovation in business and consumer markets.

“This will make him ideally suited to drive forward the support we provide to UK businesses and public sector organisations. The UK’s economic recovery will depend on their success and BT wants to play a key part in supporting these critical parts of the economy.”

Shuter said of his appointment: “I am looking forward to joining Philip and the broader BT team. BT Enterprise has a key role to play in delivering the BT ambition of becoming the world’s most trusted connector of people, devices and machines and I am excited to be part of that journey.”

Shuter is expected to join by the end of the 2020/21 financial year.

Gerry McQuade the current CEO of BT Enterprise will retire from BT, after more than 12 years at EE and then BT, initially joining as the CEO of Wholesale and Ventures before moving on to lead the integration of that unit with Business and Public Sector to form the combined Enterprise business in 2018.

Jansen said: “I’d like to thank Gerry for the contribution he’s made over a number of years. Most recently where he has led the creation of Enterprise and has overseen the strengthening of our core business to deliver the best fixed and mobile networks in the UK. We’ve been discussing for a while the right time for Gerry to retire from BT and I wish him all the best for the future.”