Posted on November 16, 2020 by Alistair Hardaker 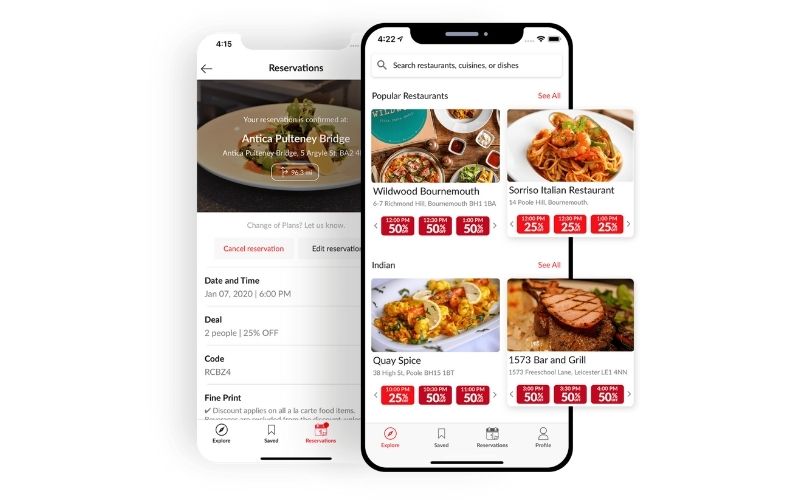 A London-based technology platform for restaurants offering reservations, delivery and pick up has announced that its CEO is to step down.

Tom Sumner will exit his role at BigDish as the firm is looks for a replacement “experienced in technology-led sales in international markets”.

The firm thanked Sumner for his contribution.

Sumner joined BigDish in December 2019 and has worked in the restaurant discount industry for the past six years.

In September the company announced it had entered into a Letter of Intent with an investor for a $5 million non-dilutive investment, subject to certain technology conditions precedent.

This investment would be made into a private company, a Special Purpose Vehicle (SPV), that would operate the BigDish business.  The investor would own 20% of the SPV.  The SPV would operate BigDish in various international markets including the UK, the firm said.

It has since been in dialogue with the investor regarding staffing the BigDish business, and Sumner stepped down as part of the process.

In October the firm announced the development of a ‘Venture Builder’ model to diversify into having a portfolio of technology business assets, which would include the BigDish platform.

The listed firm wrote: “Given the challenges that every business has experienced in 2020, the Company believes the Venture Builder model is extremely attractive,  developing technology in return for equity stakes in businesses to create a diversified technology portfolio.

“There are several businesses that have been identified that the Venture Builder will build technology for and the Company will update the market in due course. “