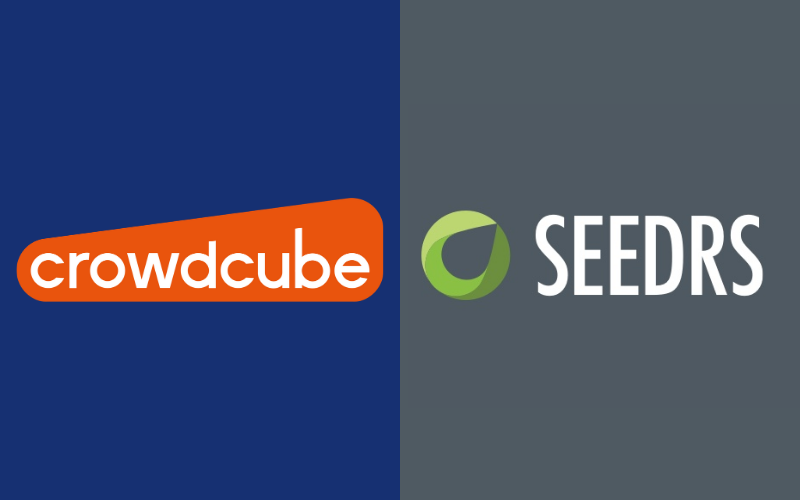 The Competition and Markets Authority is to investigate the proposed merger between Crowdcube and Seedrs over competition concerns.

The CMA revealed it has fast-tracked the deal to an in-depth ‘Phase 2’ investigation at the request of the two companies concerned.

Crowdcube and Seedrs are the two largest equity crowdfunding platforms in the UK.

They connect SMEs looking to raise capital equity investment with investors willing to provide funding in return for a stake in the business.

In most merger cases, a full ‘Phase 1’ investigation is needed to determine whether a deal can be cleared or whether further scrutiny is required.

However, merging companies can ask for the CMA’s review of the deal to be moved more quickly to Phase 2 where it is clear from an early stage that there are competition concerns that require an in-depth investigation.

The CMA said the transaction gives rise to a realistic prospect of a substantial lessening of competition in the supply of equity crowdfunding platforms to SMEs and investors, which would impact on the whole or substantially all of the deal.

It found that the merging companies would have a very high combined share of supply in the UK, and evidence from the companies’ internal documents and third parties suggest the companies are very close competitors.

The CMA is therefore concerned that, if completed, the deal could result in SMEs and investors losing out as a result of fewer choices, higher fees and poorer quality services.

The merger will now be referred for an in-depth ‘Phase 2’ investigation, which is overseen by an independent group of panel members.

If competition concerns are now found, the independent group will set out potential options for addressing these concerns.

Andrea Gomes da Silva, Executive Director of Markets and Mergers, said: “Crowdcube and Seedrs are well-known names in the equity crowdfunding world and are two of the biggest platform providers in this market.

“Their services are used by thousands of investors and businesses, particularly early–stage start-up SME businesses that tend to have limited options for raising investment.

“We’ve found a real risk that the merger could lead to less choice for SMEs and investors.”