Posted on October 7, 2020 by Alistair Hardaker 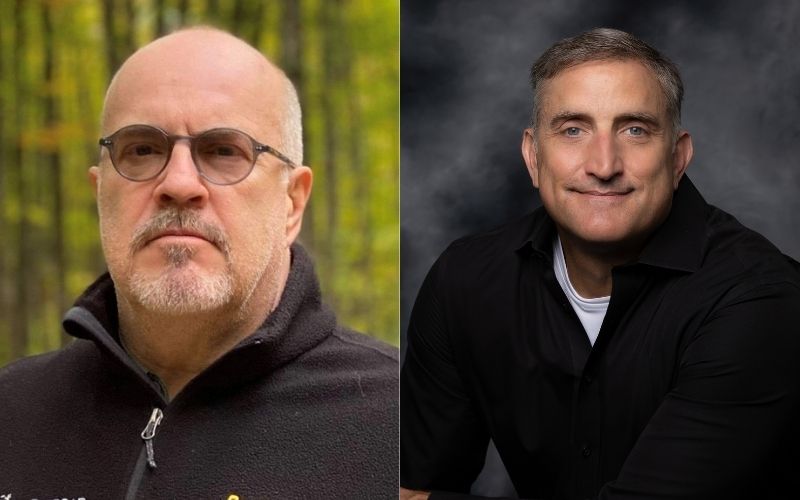 ContractPodAI has appointed Edward Chick as Chief Growth Officer (CGO), who will focus on the firm’s market positioning and a revamped partnership strategy.

New Chief Revenue Officer (CRO) Rich Hollister will oversee integration of the Direct Sales and Customer Success teams at the firm for the first time.

“A key precursor to success for blitzscaling to exponential growth is organizational capacity: hiring the right leaders at the right time,” said Sarvarth Misra, CEO and Co-Founder.

Chick’s previous roles include Contact Lifecycle General Manager at Apttus and World Wide Leader of Emptoris at IBM. He has also held senior leadership roles at SAP, Siebel, and Janna – the latter of which was the first of three exits he has overseen or participated in during his storied career.

“I’m excited for the opportunity to empower legal teams to work smarter, not harder,” says Edward. “Representing a platform that is one of the fastest growing legal tech companies with a solution built in partnership with some of the most trusted technologies, is an important foundation to explore partner-enablement and expansion that leads to measurable results for customers.”

Hollister brings experience from roles as SVP Sales for Watermark and Reis, and VP Sales for Law.com, Lawyers.com, and LexisNexis.

“My focus has always been in getting into the trenches and ensuring salesforces are seen as partners in the customer relationship experience,” said Hollister.

“I am eager to work with Edward, Sarvarth and the entire ContractPodAi team to expand and cement our position as a leader in the global legal tech business.”

The firm is headquartered in London and has global offices in San Francisco, New York, Glasgow, Mumbai and Toronto