Posted on October 8, 2020 by Alistair Hardaker 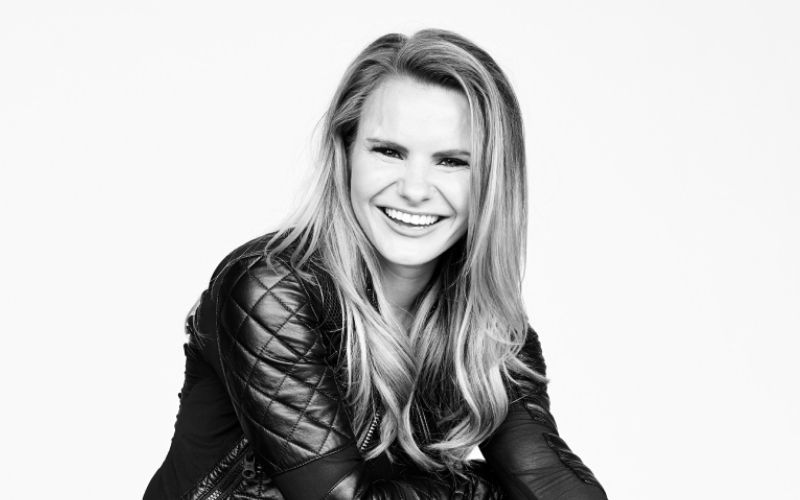 Canadian VC Clearbanc, which claims to be the world’s largest eCommerce investor, has launched in the UK to invest £500m in online start-ups over the next year.

The lender offers an alternative to venture capital in the form of non-dilutive revenue-share agreements.

Users connect their revenue and marketing accounts with Clearbanc’s APIs which shows founders their investment offers, calculated by artificial intelligence.

Offers range between £10,000 to £10m with a 6-12% flat fee. The intelligent algorithm is also said to avoid bias from the process, which it said is proven by having invested 8 times more in female founders than traditional VC firms.

The company is also announcing a new inventory program, where it will purchase directly from inventory suppliers which pay Clearbanc after customers buy their products.

Clearbanc Inventory is designed to free up cash flow and clear the barriers founders face in scaling their business.

Michele Romanow, co-founder, and president of Clearbanc, explained: “2020 has been incredibly hard for founders, but it’s also brought a ton of opportunities for online businesses.

“It’s not as easy as building an online store — founders need the funding, data insights, and global network to grow. Clearbanc is the pioneer of alternative capital, backing more than 3,300 businesses, and the best partner to help UK founders reach new customers both at home and globally.”

During Beta testing in the UK, Clearbanc funded over 250 companies, 70% of which are based outside of London.

Jessica Mason, Piglet founder, said: “We love that Clearbanc really understands what it means to run an ecommerce business. There’s room to continuously scale without worrying about limitations on their side to provide the funding we need. We had the confidence to expand and know that we could continue what we were doing with Clearbanc’s full support.”