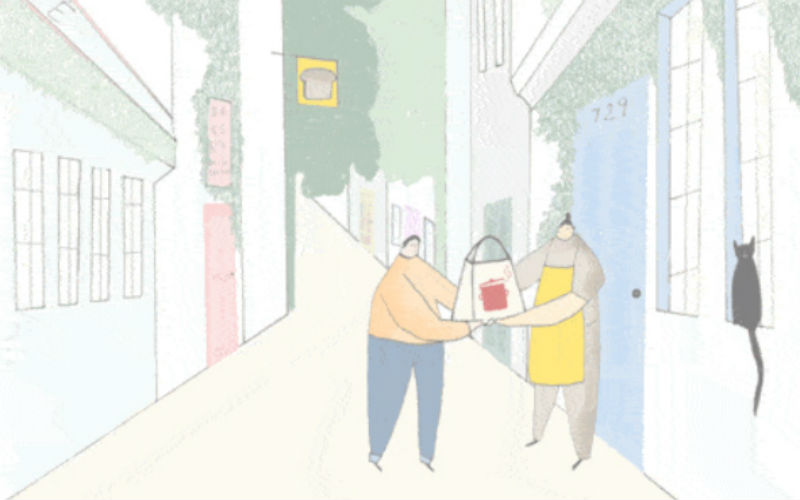 A cruelty-free food delivery platform is set to roll out across the UK.

Get Vegan Grub, formerly known as IndieHob, is the brainchild of entrepreneur Prashant Kumbhat.

Technologist Kumbhat, educated in Dubai and India, is a former manager at Deloitte Digital in Boston in the US. His business is rooted in the principles of Jainism, an ancient religion from India.

“I was raised to follow the principles of Jainism, the most important of which is ahimsa, or non-violence,” he wrote on LinkedIn.

“Ahimsa means trying your best to reduce mental or physical violence against any living being. As is the norm in Jainism, I grew up a vegetarian, oblivious to the cruelty of the dairy industry.

“[I came to realise that] ahimsa isn’t just about avoiding eating animals; it’s also about avoiding prolonged mental and physical violence against animals. My wife and I decided to turn vegan and we’ve never looked back.

“I saw the opportunity for it to be an extension of how I want to live, and the values I want to promote. I never intended to profit from the torment and misery of voiceless animals. This is my way of creating a blueprint for how I want entrepreneurs to think.”

Upon moving to Manchester two years ago, Kumbhat found a thriving street food scene. Having founded IndieHob, which is self-funded, he aims to work with local partners rather than major players. 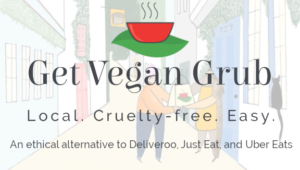 “We give them our business even if it costs a bit more,” he continued. “It’s no secret that big corporations are slowly eating their way into local markets by providing deep discounts, funded by VCs, and killing small local players in the process. We went vegan for a reason, and we refuse to play by mainstream rules.

“Unlike other platforms – like Just Eat, Uber Eats or Deliveroo – we do not overcharge our partners. This means our partners get to reinvest their profits back in their businesses.

“We’re very young, and there’s still much to be done. We strive to continue working towards our goal of being cruelty-free in every aspect of our business, and to create a sustainable model that others can follow.”

The Get Vegan Grub platform allows businesses to take pre-orders and live orders, with a dedicated page where customers can see when they are taking orders and the daily menu. All orders are managed online, with automated notifications for updates.

The business, which has held two online vegan food festivals, does not charge businesses joining or monthly fees. It also eschews monthly minimums.

“Our commission is the lowest of any platform in the market, and you can get started in under a day,” said Kumbhat.

It is now partnering with a UK-based company to provide local delivery across the UK via a Brand Ambassador Programme, which Kumbhat says will be a mix of influencers and on-ground sales team.