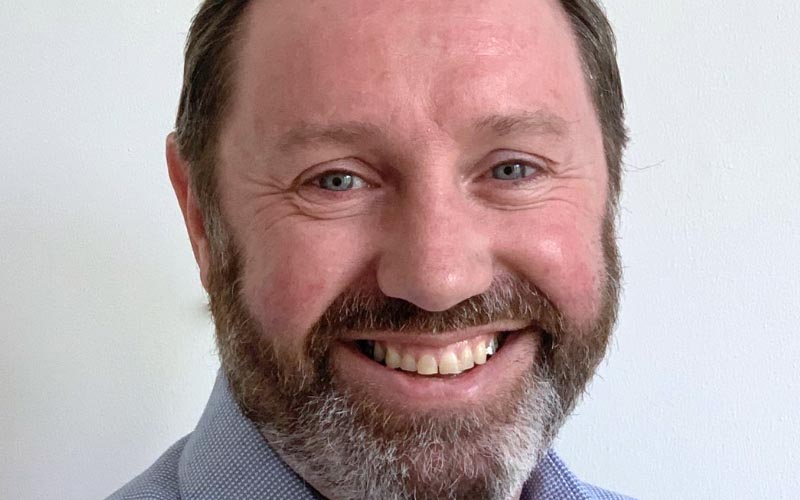 In his new role, Waters joins the firm which provides an AI-powered project management platform.

He brings to the role experience as a corporate finance advisor, having previously worked at Edinburgh-based gaming start-up and future ‘unicorn’ FanDuel as its first CFO in 2012.

From 2013 he was CFO at Glasgow-based digital media agency Dog Digital for four years. Since 2018 he has held a similar position with sporting goods supplier Wilson Imports.

Waters began his career at PwC and has worked in corporate finance for Scottish Enterprise and Johnston Carmichael.

He said: “Sharktower is one of the most exciting early stage businesses to emerge in Scotland in recent years.

“I am excited by the opportunity to be part of the leadership team at such an exciting time for the business, as we prepare for the next round of growth investment.”