Posted on September 23, 2020 by Alistair Hardaker 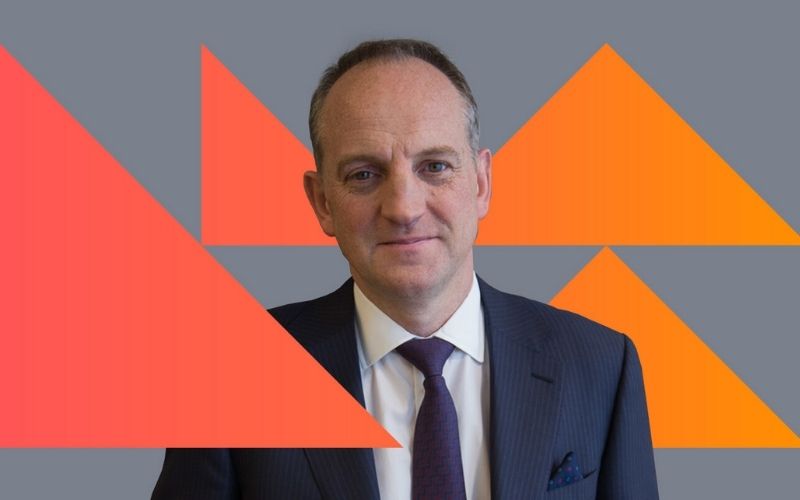 Prior to HSBC, Maguire was Boston Consulting Group’s managing partner for the UK and Ireland, and a member of their global executive committee.

Maguire’s appointment follows a recently closed Series B round at $125m, the fourth largest fundraising round in UK FinTech this year.

The company reports it has added more than 150 employees since January, including senior  Nicole Jude as Chief People Officer, who recently led HR and people functions at Diligent Corporation and Bloomberg.

Maguire will take over from Richard Little, software entrepreneur, angel investor and non executive director in software and technology businesses.

Little has chaired Thought Machine since 2016, overseeing its growth from 40 employees to more than 400 today. .

Maguire said of his appointment: “Over the last few years, I have watched Thought Machine disrupt the age-old core banking problem and partner with leading banks to deliver their transformation journey.

“Thought Machine’s success can be attributed to two strategic differentiators – a world-class engineering team and a commitment to high quality delivery. With its recent funding, and acceleration of international hiring, the company is ready for its next stage of global growth.

“I am delighted to be joining Thought Machine as it expands its footprint to new markets, grows its revenue, and demonstrates that modern core banking infrastructure is a strategic imperative for 21st century finance.”

Paul Taylor, CEO and Founder of Thought Machine, added: “I am delighted that a person of Andy Maguire’s calibre has joined Thought Machine. As we expand our market share, Andy’s skill set and experience in driving HSBC’s infrastructural and operational strategy will be critical in creating material value for the business.”