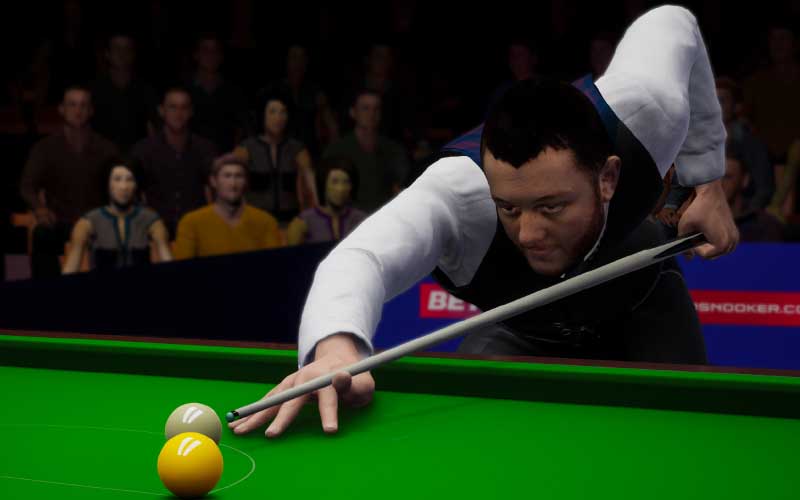 The Lab42 studio has worked on 17 projects for console, PC and mobile, since it was established in January 2015.

Lab42 holds an exclusive licence to use the World Snooker Tour brand and was sole developer of sports simulation game Snooker 19.

Lab42 is continuing development on World Snooker products and expects to launch additional games on new devices later this year.

The business, which operates from a single studio in Leamington Spa, was acquired from US-based You42 Inc.

Led by Ed Blincoe, the business will continue to operate under the Lab42 name as part of the Sumo Group in the same manner as Red Kite Games and The Chinese Room.

Carl Cavers, Chief Executive Officer of Sumo Group, said: “Lab42 is a super business and we are delighted to welcome Ed and his team to Sumo Group and to the Sumo Digital family of studios.

“The opportunity to buy Lab42, a business which is highly respected in the industry and well known to key members of our team, was both timely and compelling.

“Sumo Group continues to operate well through the unprecedented COVID-19 challenges and the team at Lab42 has also successfully transitioned to working from home. The video games market is very strong and we are seeing some great opportunities to work on new games.”

Sumo Digital, the Group’s primary business, is one of the UK’s largest independent developers, with studios in Sheffield, Newcastle, Nottingham, Leamington Spa, Warrington and Pune, India.