Posted on November 23, 2020 by Alistair Hardaker 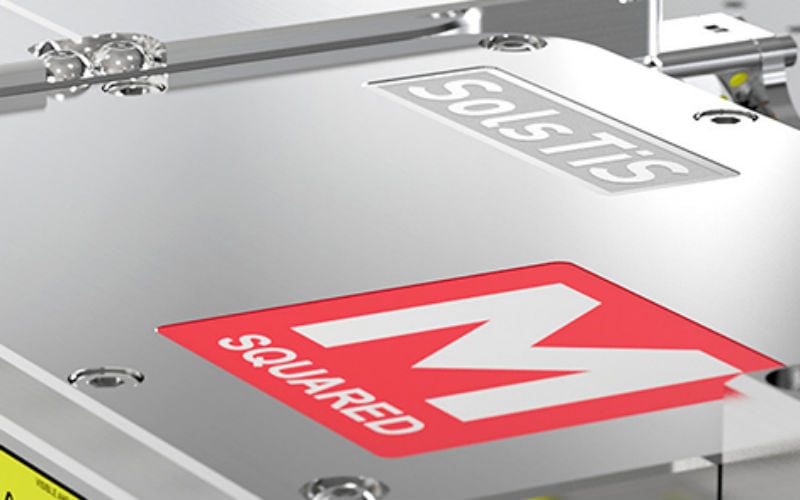 95% of M Squared’s sales are outside the UK

Santander UK will provide a £20m debt facility, allowing M Squared’s founders and management team, led by Dr Graeme Malcolm OBE, to fund the acquisition of the substantial part of BGF’s current shareholding along with fuelling the next stage in business and technological growth.

BGF will realise the majority of its existing shareholding in M Squared, but will continue to retain a meaningful stake going forward having first invested in the business in 2012 as a long-term partner.

M Squared’s light-based technologies, which are used in collaboration with Nobel Prize-winning scientists, top universities and manufacturers, are hoped to address challenges in fields as diverse as climate change, healthcare, quantum computing and virtual reality.

The Glasgow-headquartered firm has offices London, Surrey and the USA.

Earlier this month M Squared was listed as one of  nine major organisations from the UK’s quantum industry to launch DISCOVERY – the largest industry-led quantum computing project in Britain to date.

“Scotland is at the heart of the UK’s advanced science and technology sectors and sitting alongside world-leading universities and commercial partners – it has become a critical hub of excellence from which we can continue expanding globally.

“Our commercial and technological potential is enormous and with this transaction we have the ideal financial and structural platform to progress and realise substantial growth and launch major new developments. We are delighted to now be working with both Santander UK and the Scottish National Investment Bank, alongside continued support from BGF, on funding a shared goal to innovate and scale.”

Patrick Graham Head of BGF for Central Scotland and Northern Ireland said: “M Squared, one of BGF’s first investments, received £6.4m across three rounds of funding over the course of the past eight years.

“The company has grown ten-fold since, crystalising a strong return for BGF. Our long-term view on investment and supporting growth via follow-on funding can provide a strong platform for businesses like M Squared to realise their full potential.”