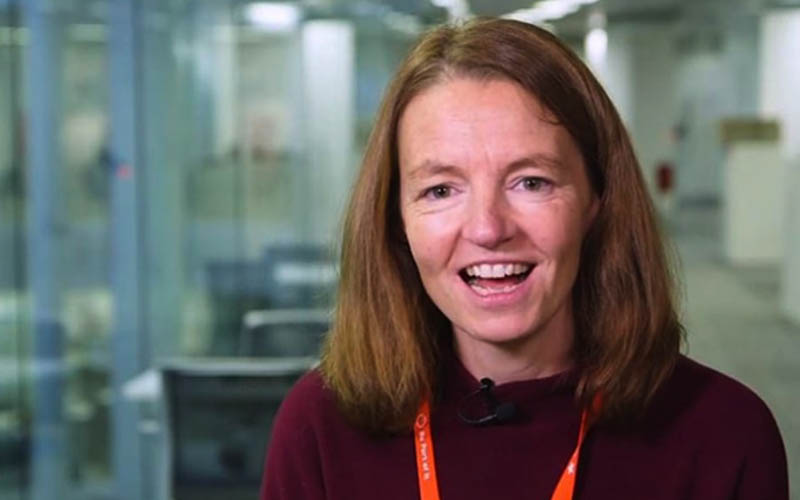 Listed telecommunications tower infrastructure company Helios Towers has appointed Sally Ashford to its Board as a Non-Executive Director with immediate effect.

The FTSE 250 firm operates an independent telecommunications infrastructure company in Africa, having established one of the continent’s most extensive tower portfolios with close to 7,000 towers across five countries.

She is currently Chief HR Officer at Royal Mail Group, a role she has held since June 2018.

Ashford joined Royal Mail in June 2015 as the Group Reward Director and has also held the role of HR Director for the Parcels business.

Prior to Royal Mail, she spent 13 years at Telefónica, across a range of senior HR roles including Global Compensation Director, and HR Director of Telefónica Europe. She has also worked in a variety of senior HR related roles at O2, BT and Tesco.

She will remain a Member of the Supervisory Board and Chair of Remuneration Committee for Telefónica Deutschland, a position she has held since 2014.

Commenting on the appointment, Sir Sam Jonah, Chairman of Helios Towers said today: “We are delighted to welcome Sally to the Board. Her extensive HR and telecoms industry experience will make her a valued member of the team and we look forward to working with her.”