How safe is cryptocurrency?

Posted on November 19, 2019 by Alistair Hardaker 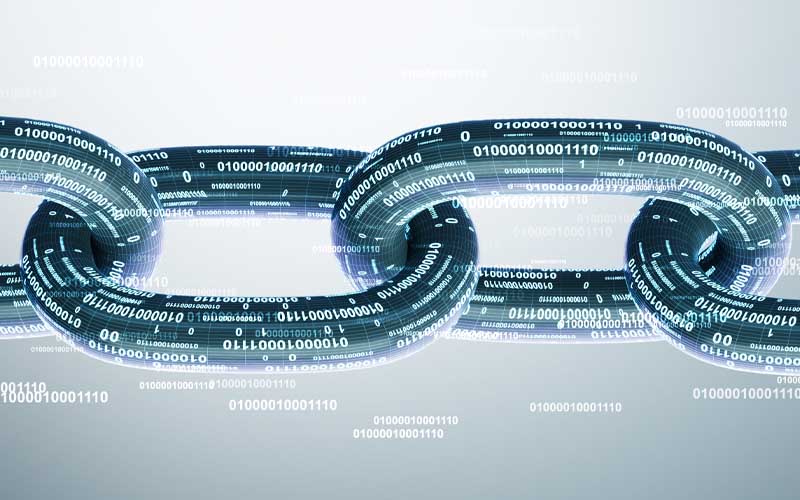 Alex Batlin, CEO of FinTech start-up Trustology, explores the risks that could come with a move to the new form of digital currency

How safe is cryptocurrency? This is a question often raised by those worried about buying and holding cryptoassets.

With so many headline-grabbing stories about the hacking of cryptocurrency exchanges and the millions of bitcoin and other altcoins suddenly ‘vanishing’ from investor accounts or accounts being completely lost – there’s a genuine reason for concern.

According to a recent study from CipherTrace, a cryptocurrency intelligence firm based in Silicon Valley, cryptocurrency thefts reached $1.2 billion in the first three months of 2019 and $1.7 billion for the entire 2018.

The company’s Q2 2019 Cryptocurrency Anti-Money Laundering (AML) report, which provides an overview of all the major global cryptocurrency thefts, scams, and frauds, estimates that criminals walked away with the profit of $4.26 billion for the first six months of the year.

Cybersecurity company Carbon Black estimated 12,000 marketplaces and 34,000 offerings related to crypto-theft for hackers to choose from.

Each year, the problem of security increases, increasing scepticism about the future of digital money, which is also growing up before our eyes.

After all, cryptocurrency has been around for over a decade now – plenty of time to get used to this idea of money and its vulnerabilities, but still, the biggest barrier to entry and mass adoption remains the issue of ‘safe’ custody.

The industry is trying to address this issue, and we’ve come a long way in developing different workable solutions to the problem.

From ‘self-custody’ hardware and software wallets to regulated and unregulated exchanges, there are many ways to store your cryptoassets – but each comes with their own risks and vulnerabilities.

Hot wallets, for example, can be easy targets. In May 2019 the hacking of Binance meant 7000 bitcoins – the equivalent of $40 million in fiat currency- was lost without a trace. The hackers had multiple techniques including computer viruses and phishing attacks to infiltrate Binance’s hot walets, where it kept the majority of its funds.

Cold storage also poses serious risks to cryptoasset holders. An example is the case of QuadrigaCX, where 115,000 customers were left in limbo when founder and chief operator Gerald Cotten, passed away suddenly in December while on holiday in India.

He took with him the password to an otherwise inaccessible encrypted offline repository, where the firm had kept the vast majority of clients’ cryptocurrency deposits. Even if you turn to self-custody in light of this story, they have their obvious risks too.

Writing something down on a piece of paper means that yes, it might be safe from hackers, but anyone can see and steal it just as easily. Paper is also far from indestructible – it can burn, deteriorate, or get water-damaged. Yes, you could laminate it – but even lamination is prone to deterioration, and it can also be stolen like a non-laminated piece of paper.

Other options abound. You could use digital storage devices like a USB stick or external hard drive, but computers can crash and data recovery can be expensive. Conversely, the very existence of the data recovery process means that even after a user leaves a system – data recovery is still technically possible – even after physical destruction.

There are broader issues that further explain why cold storage is not always the best way to safeguard crypto assets. This includes the fact that it compromises the usability of cryptocurrencies. Freezing assets means that you can’t trade them. If the market moves, you miss out on both the highs and lows.

As Robert Hackett from Fortune outlines, “As the technology shifts from a phase of rampant speculation to one of utility, cold storage will restrict people from participating in so-called crypto-economic networks, systems of financial incentives designed to support and improve blockchain projects through game-like activities.”

Cold storage worked well in the early days of blockchain development. Sherwin Dowlat, an analyst with digital asset advisory firm Satis Group, said it was “the most obvious answer to cryptoasset storage in light of the modern uneasiness that arose from rampant cybersecurity breaches. Storage of private keys deep in the side of a mountain keeps it out of reach, and away from exposure.”

We couldn’t agree more. But in recent years, frequent and quick access to funds is a critical requirement for crypto investors; passively holding assets makes you more susceptible to being penalized, and being inactive comes with the risk of losing 1-7% value every year.

Too many people miss out on the full potential of cryptocurrencies. Custodians of crypto are working hard to address the security and ownership shortcomings of existing custody solutions, hardware wallets cold storage options currently available. It’s a crucial step in helping to break down the barrier to entry for crypto ownership.

Safeguarding cryptocurrency is at the heart of our business model – and should be a priority for the entire DeFi community.

If the future of money is already here, we need to make sure that it’s fit for purpose. Custody issues shouldn’t put a stop to its mass adoption.