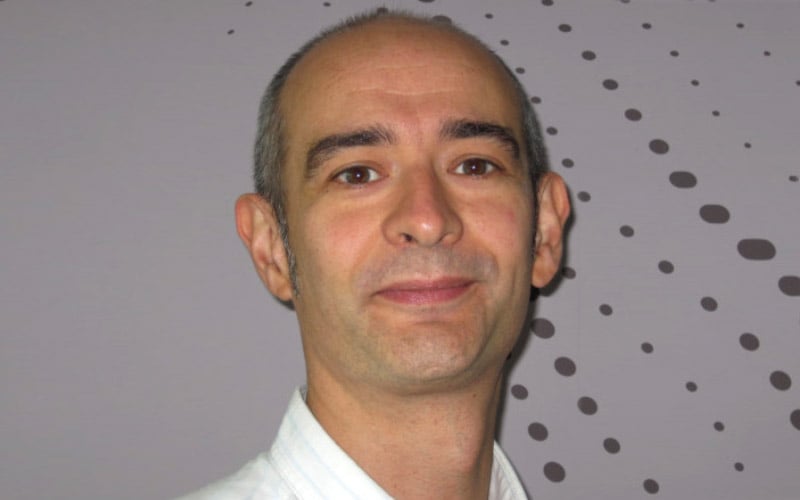 Audit, risk and compliance software firm Ideagen has announced the creation of the role of Chief Development Officer.

Geoff Neil, who was the VP of Engineering at the firm, has been promoted into the new ‘CDO’ role.

CEO of Ideagen, Ben Dorks, said: Neil’s promotion was an “exciting move” for the firm.

“By creating this new senior level position, we are ensuring this area of our business is given the focus and resources it needs,” he said.

Prior to joining Ideagen in May 2019, Neil held senior roles in a range of companies, including IBM, Thomson Reuters and Refinitiv.

This is his second promotion since joining Ideagen as Head of Development last year.

On his appointment, Neil said: “I am absolutely delighted to be given the role of Chief Development Officer at Ideagen.

“I believe the future is very promising for this industry in general and Ideagen in particular. Although we are all operating in a challenging environment at the moment, with challenges comes the opportunity to innovate and I am thrilled to be able to drive forward Ideagen’s product development work to deliver real value for our customers.”