Posted on October 6, 2020 by Alistair Hardaker 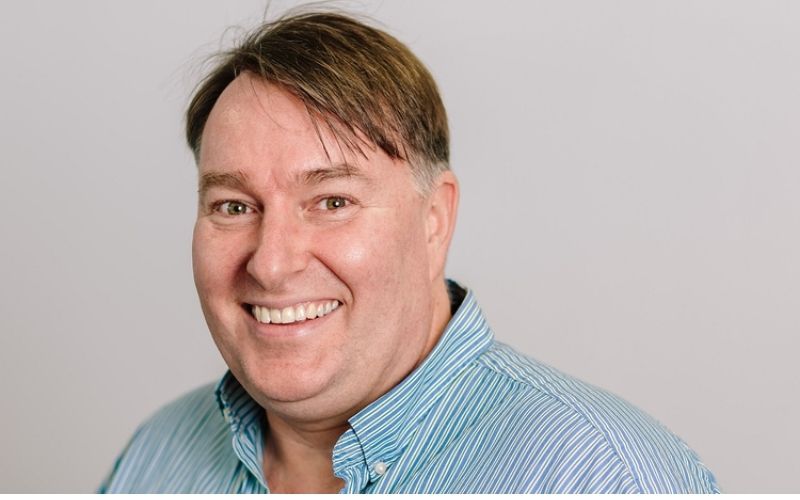 Insurance technology firm CDL has promoted Nigel Phillips to the chief executive officer post, as its co-founder and chairman Tom Hogg steps down, and Gary Johnson moves from the CEO to chairman role.

Previously commercial director, Phillips had worked alongside Johnson as a member of the executive team throughout his seven-year tenure at the helm of CDL.

Phillips joined CDL in 1997, initially responsible for insurer relationships before moving into a business strategist role, when he was pivotal in ensuring the company was an early adopter of emerging technologies that supported the high volume personal lines sector to leverage digital and data platforms to drive profitable growth.

Speaking about the changes, Johnson said: “Nigel has played an instrumental role in CDL’s expansion during this period and he has the trust of the Board to the lead the company going forward.

“His vision, proven track record and intimate knowledge of the business will ensure continuity of CDL’s strategy as we look to deliver our growth and innovation goals and to support our customers’ digital ambitions into the future.”

Phillips said: “It’s a huge privilege to have this opportunity to take CDL forward as we emerge from the recent turbulent period. Throughout, we have continued to invest extensively in our people, technology and infrastructure and we are confident that this will see us return to growth from 2021.”