Posted on November 4, 2020 by Jonathan Symcox 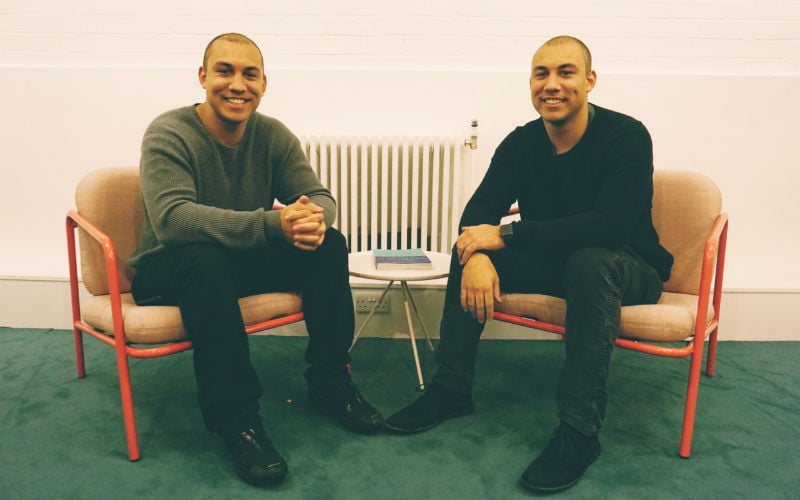 London-based Marshmallow, which uses a proprietary pricing algorithm to lower insurance prices for these groups, did not disclose the investors in the Series A round which sees it hit a $300m valuation.

However it is known that Outrun Ventures has participated, alongside a large financial institution. Passion Capital and Investec are previous investors.

Marshmallow said it will use the funding to improve its user experience and to expand into other insurance products and sectors.

“We are disrupting a centuries-old industry. It’s hard to get this right and to do it at a significant scale – but we’ve got the right people to do it,” said co-founder Alexander Kent-Braham.

“So far, we’ve built a car insurance product that works. But, more importantly, we have the tools to offer insurance to customers that traditional insurers struggle with.”

Oliver Kent-Braham added: “Insurance is a multi-trillion-dollar industry that touches billions of people.

“We’ve attracted some of the best engineers and data scientists in the world to disrupt it and we’re all excited to further digitise the customer experience and provide our customers with a whole suite of insurance products.”