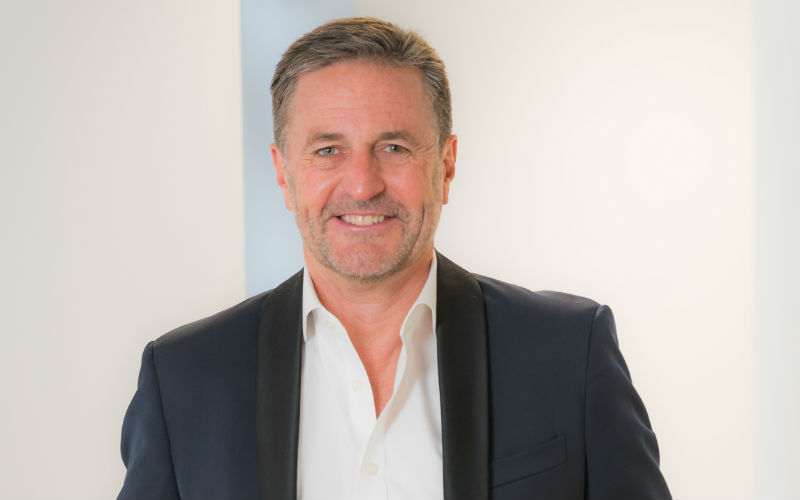 Laybuy, which launched in New Zealand in 2017, has partnered with more than 4,500 retail merchants across that country and is also available in Australia.

Its co-founder and CEO Gary Rohloff told BusinessCloud last year that he wanted the firm to be “as big as Visa and Mastercard” as he led an expansion into the UK market.

After securing its first big-name client Footasylum, it has partnered with several other leading brands in the UK including The Hut Group, ALEXACHUNG and TONI&GUY.

Laybuy has also launched a bookbuild ahead of an imminent launch on the Australian Stock Exchange after delaying a planned IPO earlier this year due to the COVID-19 pandemic.

“Laybuy has grown exponentially since we launched three years ago and we would not be able to continue to scale without our investors’ support and confidence in our vision,” said Rohloff.

“In addition to increasing our customer base in our established geographies and sectors, our expansion in the UK is a critical component of our growth strategy and VPC’s backing will enable us to strengthen our position in the market.”

“We look forward to partnering with the strong management team and seeing the platform become a regular part of the shopping experience.”