Posted on January 7, 2021 by Jenny Brookfield 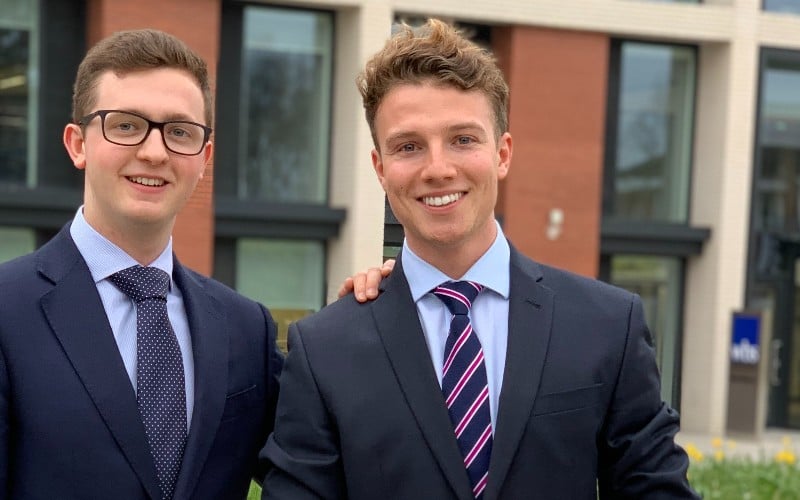 Our special series about tech businesses founded in 2020 highlights tales of resilience, remote relationships and pivoting. No.4: Live Tech Games

When they closed a £400,000 funding round in April 2020, Sam Worsley and Nathan Moore hit a problem – finding a bank to open them a business account for the cash to be paid into.

“The banks weren’t opening any new accounts during lockdown and the high street banks want you to go in person anyway, and they weren’t open, so it was a strange time,” says Worsley.

They tried 13 banks and hit lucky with their 14th, Monzo, enabling them to take the investment for Live Tech Games, their London-based mobile entertainment business, which launched in June.

The pair met three years ago while working for Microsoft on its graduate scheme and had always dreamed of running their own business, taking the “difficult” decision to leave the tech giant once they had their idea.

Their business centres on developing simple mobile games for the whole family – the first being Roshambo Live, a free digital rock, paper, scissors tournament where players go head-to-head nationwide in live knockout rounds, with a prize of £1,000 for the ultimate champion three times a week. 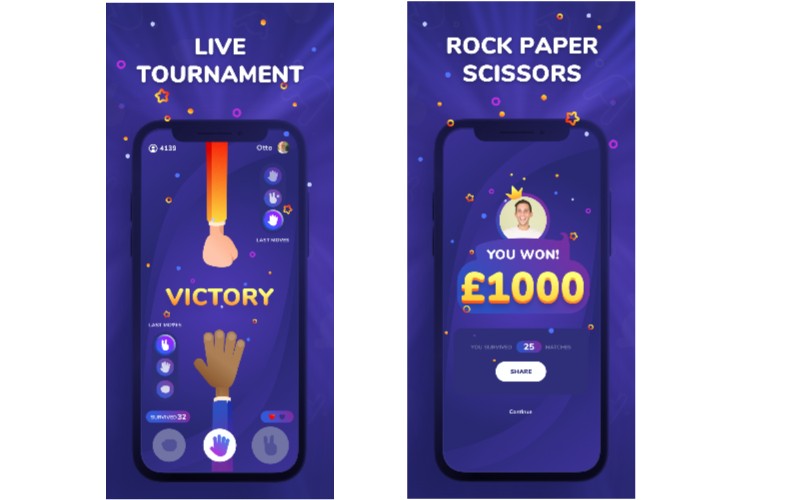 Their initial idea was to partner with the likes of bars, restaurants, concert venues and football clubs, which would offer the free five-minute games to customers and stump up their own prize, such as a chance to meet the artist, for example. They started developing the tech in September 2019 and had started to make themselves known in the venues when lockdown hit, forcing a change of plans.

“We had to look at ourselves and ask how we could become relevant in the present situation, and it was a time when people were doing quizzes together remotely,” says Worsley.

Most of their business had been planned around in-person interaction, from the games being played in live venues to their marketing plan, which included guerrilla techniques to get themselves noticed, and learning from focus groups, which couldn’t take place. Instead, they decided to launch a basic version and then learn from the data. Their user demographic has also been different due to the pandemic.

“We’d originally thought our key market was students because they have the time and the tech, and the chance to win some free money is a good sell to them, but because everyone has been at home we’ve found that maybe a son or daughter gets the app and then the parents do, and then lots of families play together,” says Moore.

“We have users in their eighties, which we didn’t expect.”

Since launch, Roshambo has 15,000 active users – 5,000 more than predicted pre-coronavirus. Students have still been a target. The duo each have brothers at university and are holding university-wide tournaments that aim to get people talking, in turn partnering with businesses local to that university for sponsorship.

“One of the great things about this pivot we’ve had to make is that we can still do both when the venues reopen, so we’ll have both revenue streams,” says Moore. “There have been rough days, and it’s been difficult particularly to try to build a culture in the business, but we think this has made us stronger on a personal level.

“We left secure roles with the world’s most valuable company and there was a pride in that, so we never thought about putting the business on ice – it was always about dealing with what was ahead of us, and being backed into some of these corners has made us more creative.”