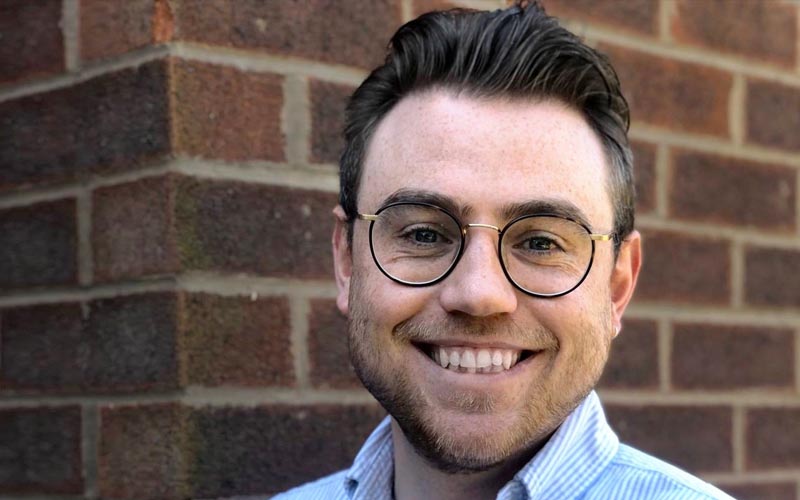 London-based EdTech firm The Access Platform (TAP) has announced the opening of a new office in Sydney, Australia, following  growth in the Australian and New Zealand higher education sector.

The student recruitment firm has created a platform for prospective students to speak online and share content with graduates and student ambassadors.

The technology is designed to give prospective students, particularly international students and now those under lockdown, a new way to gain an insight into university life.

TAP co-founder and Chief Strategy Officer Nik Higgins will head to Sydney to join the team and lead the operation in October.

He said: “The growth of TAP in ANZ has been rapid, based on an increasing realisation that peer recruitment as a tool to engage is incredibly powerful and also, in part, due to the effects of Covid-19.”

Before becoming a member of the team, Tom spent eight years working for Navitas, one of the world’s largest education providers, spending time based in China and in Sydney.

Since 2017, there has been an 11 per cent increase in international students choosing to study in Australia. This year, the Australian government revealed more than 600,000 people had entered the country on a student visa.

Overtaking the United Kingdom, Australia has now been deemed as the second most popular destination for overseas students, after the US.

Following lockdown and the slow re-opening of the country’s borders, hundreds of oversea students are expected to return to Australia in the next coming weeks, the firm said.