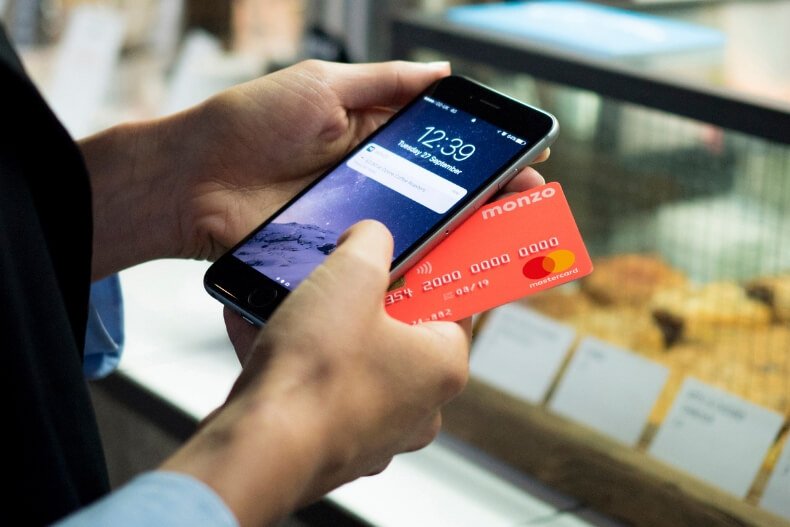 UK FinTech Monzo has revealed increased losses in its latest annual report as well as plans for new products and cost-saving measures.

Employees at the firm also grew from 713 to 1,495 in the same period, though up to 80 redundancies have been made more recently.

The firm said in its report that it was “working hard to avoid further redundancies”.

Monzo detailed its cost-saving measures in the report, which have included redundancies at its London office, senior management and board pay cuts, and the close of its customer operations office in Las Vegas.

The company said it will also delay its future product launches as the company “didn’t feel they were the right products for our customers at this time”.

It said due to ongoing economic uncertainty, it is holding more money aside to cover the higher expected credit losses on its loans and overdrafts, in case customers can’t repay them.

The FinTech recently announced the relaunch of its paid ‘Monzo Plus’ product after an initial launch last year was axed months later.

It said it plans to roll out a “market leading premium banking product” in this financial year 2021.

Co-founder Tom Blomfield, who founded the firm in 2015, stepped down from the role of CEO in May, becoming president at the company.

Anil added: “Over the coming months, we’ll launch powerful new products that help people manage their money better, as well as drive revenue, and cement our place as the UK’s most recommended and fastest growing bank.”