Posted on November 5, 2020 by Alistair Hardaker 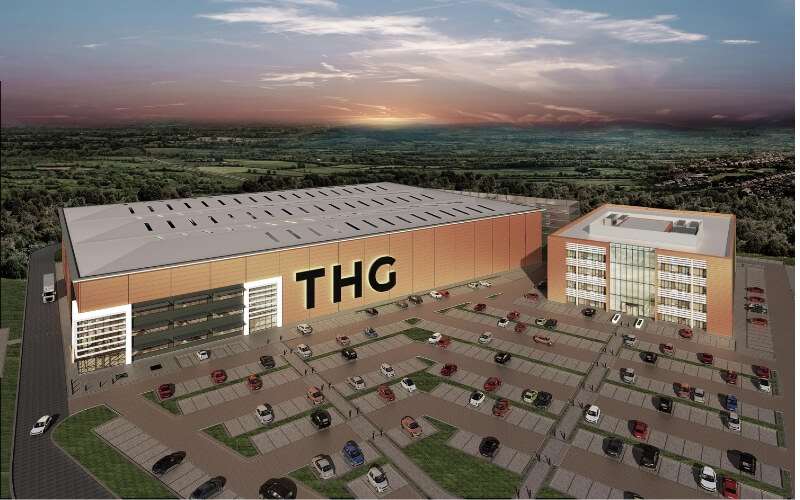 The Northern city is now only second to London when it comes to investment, overtaking Cambridge for the first time, reports Tech Naction.

More than a quarter of open jobs in Cambridge in tech

The digital tech sector in Manchester employed more than 100,000 people in 2019 according to data from ONS, Tech Nation and job search engine Adzuna, and there are 3,690 IT vacancies across the city alone, with 4,235 open jobs across Greater Manchester.

The city’s tech success so far has included the successful IPO of e-commerce giant The Hut Group and a growing eCommerce industry with other unicorns in Manchester including Auto Trader UK and On The Beach Holidays.

The Hut Group is the company seeking the most new recruits in the region, followed by TalkTalk and Sage.

The most in-demand job in the city is for software developers, followed by NET developers and front-end developers, according to the new research.

Minister for Digital Caroline Dinenage said: “Manchester’s tech star has been rising for the past few years and the recent success of The Hut Group has helped to cement the city’s reputation as an industry hub to rival the capital. ”

Dr George Windsor, Head of Insights at Tech Nation said: “New data on Manchester’s tech​   industry demonstrates how much the city’s tech credentials have grown and it’s great to be able to celebrate the successes of startups across the region.”