Posted on December 8, 2020 by Alistair Hardaker 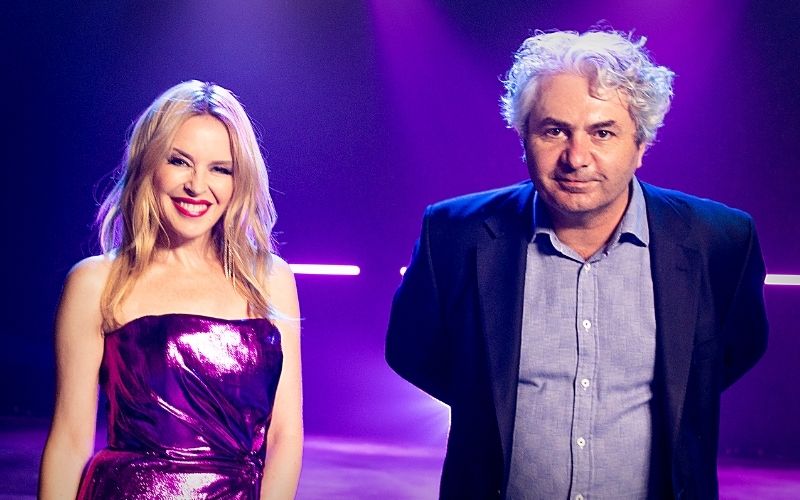 Entertainment tech firm ROXi has closed a growth capital round of up to £13m, allowing the platform to be rolled out to Smart TV and Pay TV platforms.

The device and platform allows users to listen and watch their favourite artists and even sing with them through ROXi’s Sing with The Stars Karaoke feature, which has now more than doubled in size to include over 140,000 songs.

Roxi is reviewed on page 48 of the newly published BusinessCloud magazine.

We speak to CEO Rose Hulse about the consumer launch of streaming app ScreenHits TV and ask why so few black entrepreneurs secure backing from VCs.

We also report on the lack of female videogame developers, profile several tech businesses which launched during COVID-19 and reveal our 100 eCommerce Trailblazers for 2020.

Sun Capital Partners, which has backed the likes of PizzaExpress, Punch Taverns, CenterParcs and Phoenix Group, led the round and is partnering with ROXi to accelerate its global and platform expansion.

Edward Spencer-Churchill, Co-Founder and Partner of Sun Capital Partners, said: “We are excited by ROXi’s opportunity to deliver unique, fun music entertainment experiences into the home in partnership with Smart TV networks and Pay TV leaders like Sky. The potential is huge, with mass market appeal and a nation waiting to be entertained.”