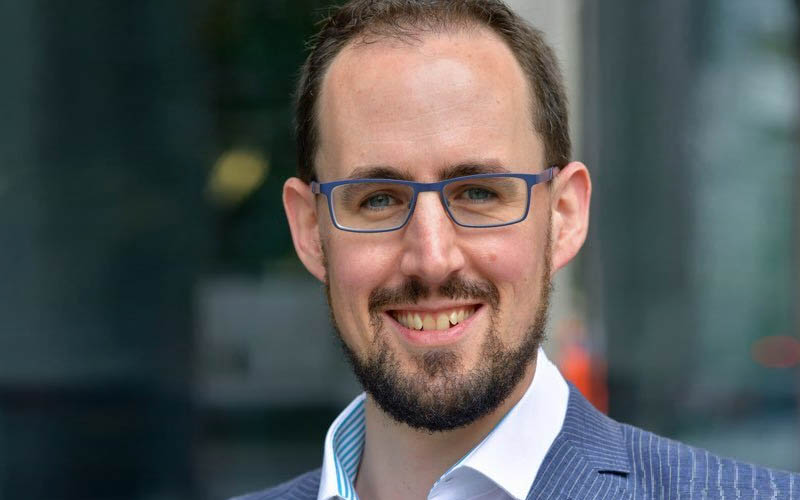 Davies will be responsible for leading Allica Bank as it scales, delivering funding, technology and expertise to the British business sector.

Davies brings a wealth of banking and FinTech experience to the firm, having spent the last 20 years supporting British businesses on behalf of some of the UK’s largest banks and fastest growing financial companies.

He joins Allica Bank from Revolut, where he led the group’s global banking proposition, including establishing new leadership teams and operations in Ireland, US, Australia, and Singapore; launching Revolut’s bank in Europe; and progressing Revolut’s plans in the UK.

He has previously held senior roles with TSB, HSBC, OakNorth Bank, and Barclays. In 2013-14, as the first CEO of OakNorth, Richard developed the business model, technology, and successful regulatory licence application for OakNorth Bank.

Richard Davies, CEO elect, Allica Bank, said: “The world as we know it is changing fast and it’s the companies who can blend innovative technology with real human expertise, who will thrive and add real value for their customers.

“It is for that reason I am delighted to be joining Allica Bank. I strongly believe we have the talent, experience and commitment to support British businesses through these uncertain times.

“Now, perhaps more than ever, is when financial institutions need to step up and be counted on behalf of the customers that need them. In my career I have worked for some of the largest established banks and fastest growing challengers, I am excited to be continuing in that vein as I move from one of the most disruptive fintechs, to the bank that I believe can transform business banking in the UK.”

John Maltby, Chairman, Allica Bank, said: “It is with great pleasure that I am able to today announce the appointment of Richard Davies as CEO of Allica Bank. As a respected leader and innovator of business banking and fintech, Richard’s appointment is testament to Allica Bank’s progress, since securing our banking licence in September 2019.

“We would also like to take this opportunity to place on record our thanks to Mark Stephens for all he has done in the last two years and we wish both him and his family the very best in his retirement. In a career spanning more than 40 years, Mark has worked tirelessly to ensure small and medium businesses have access to the products and expertise they need, and this belief has been central to Mark’s approach in building and leading Allica Bank.

“Mark will continue to support British SMEs and remain involved with the industry in Non-Executive and advisory roles, in the years ahead.”