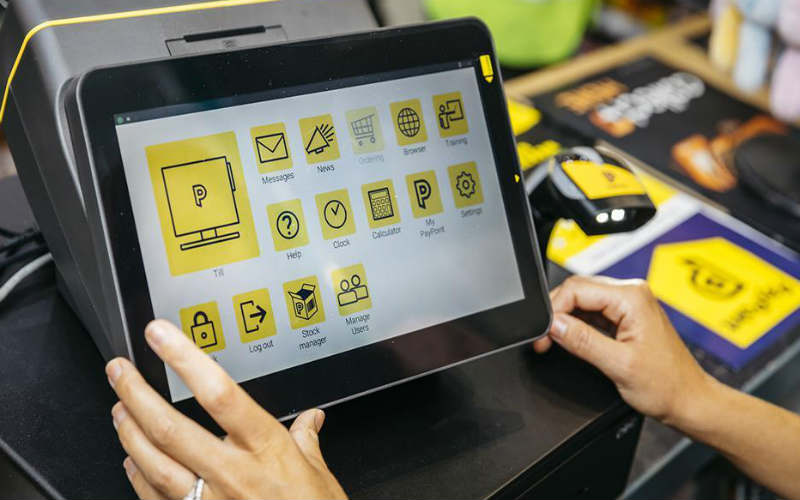 Listed PayPoint has built a system for paying bills used by businesses throughout the UK, Ireland and Romania.

Nick Wiles, who has served as Chairman for the last five years and joined the board in 2009, has been named Chief Executive.

Since September 2019 he has been operating in the capacity of Executive Chairman after Patrick Headon stepped down from the board due to ill health.

Wiles has stepped down from the Board of Picton Property Income Limited, where he was a Non-Executive Director.

Giles Kerr, currently Senior Independent Director and Chairman of the Audit Committee, will take over from Wiles as Chairman with immediate effect.

“Nick is an outstanding leader who has made a significant contribution to the business as Chairman and more recently as Executive Chairman, providing strong leadership throughout the COVID-19 crisis and with a clear plan for the business to adapt and invest to maximise the opportunities available as it emerges from the crisis in an increasingly competitive environment,” said Kerr.

Rachel Kentleton is to step down from her role as Finance Director in the summer, replaced on an interim basis by Alan Dale, currently Head of UK Finance, who will also join the board.

Wiles said: “The board are grateful to Rachel for her contribution to PayPoint since 2017. She has built an excellent finance function, delivered a step change in PayPoint’s systems and data, maintained a strong balance sheet and provided leadership across the wider organisation during a significant period of change.

“She leaves PayPoint better-positioned to respond to the current challenges facing all businesses. Rachel’s step down reflects her desire to further develop her career after a successful period at PayPoint, as well as a natural transition following the other board changes announced today.”
Lewis Alcraft, currently Chief Commercial Officer, has been promoted to the position of Chief Operating Officer with immediate effect.