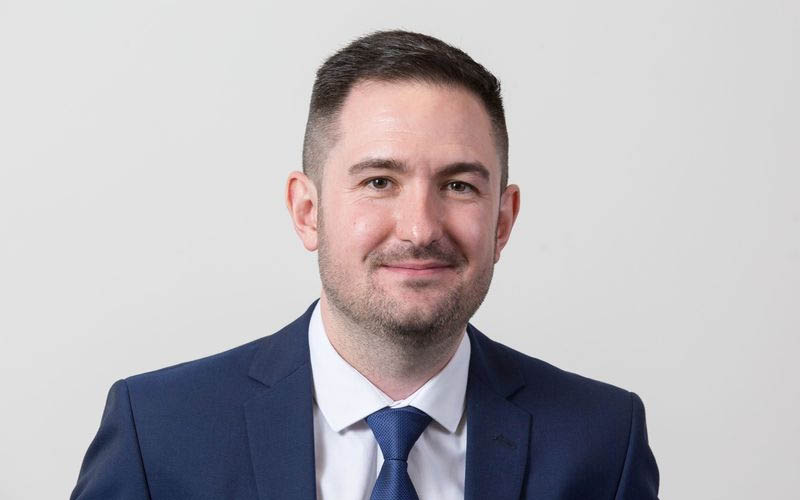 Glasgow-based technology business Altia-ABM has announced that its CEO and co-founder Ian Watson will step down.

Rob Sinclair, previously COO, will become CEO of the firm which providers software for fraud investigation and covert management. The software is used by tax authorities, law enforcement agencies and governments across the world.

The firm’s chair, entrepreneur John Boyle said the move was part of a long-term plan to drive the business forward.

“The recent performance of the group has been hugely encouraging and we are well-equipped to build on this success. As a co-founder of the group, Ian Watson deserves every tribute for taking the company to this stage,” said Boyle.

Sinclair said: “Altia-ABM is unique in my view in that the client base we have built around the world is of the highest pedigree.

“The organisations we work with rightly see trust as being of paramount importance. Having secured strong relationships with our customers worldwide, the company has made great strides through growth and acquisition and I am looking forward immensely to taking the group forward on this basis.”

Outoging CEO Watson said: “As one of the founders of the company in 2002, it has been deeply gratifying to have led the company as it has grown to become an internationally respected business.

“Our acquisition of ABM Intelligence in 2016 coupled with developing our markets in Australia, Canada, Central and South America and the Caribbean means the company is well placed now to go from strength to strength under Rob’s leadership.”