Posted on September 7, 2020 by Alistair Hardaker 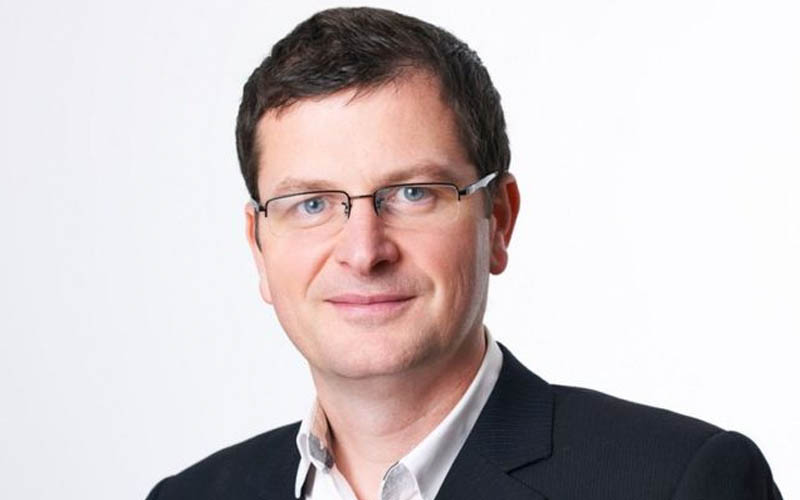 The former boss of property platform Purplebricks is set to raise millions of pounds to invest in a new online property portal to compete with established players such as Zoopla and Rightmove.

Sky News reports that Michael Bruce, who exited Purplebricks in May last year, will launch Boomin later this year after hinting at plans to raise tens of millions of pounds during talks with prospective investors.

The firm was set up with Bruce’s brother Kenny and fellow Purplebricks founder David Shepherd. Bruce founded Purplebricks with his brother in 2012.

He is reported to have said that the platform for estate agents and consumers will have “an unparalleled depth and breadth of service, underpinned by cutting-edge technology”.

“New tools will facilitate a greater number of property transactions and new services centred on the broader home will benefit consumers and provide additional revenue generating opportunities for agents,” he told Sky News.

The firm has reportedly hired 100 people, including 60 tech specialists.

Gary Barker, a widely respected figure in the property industry, was appointed CEO of the firm in July, joining from The Reapit Group, a property software provider of CRM and property management solutions.