Posted on November 19, 2020 by Alistair Hardaker 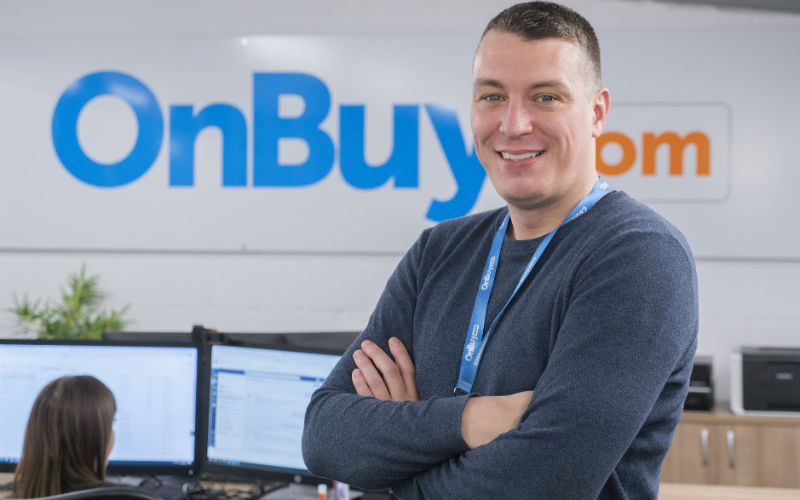 Online marketplace for retailers OnBuy is in talks to secure office space in Manchester as part of a £10m investment into its expansion, creating at least 100 jobs in the area in the next two years.

The news of OnBuy’s expansion comes as it reports a record-breaking week with nearly 1.5 million users browsing the site, resulting in nearly £2.75m in sales in the week commencing November 1 – an 837% increase in sales on the same period in 2019.

The OnBuy Manchester office is set to open in March 2021 with job roles being advertised in the spring.

“I was web designing for companies by the age of 14, so the desire to run and grow a business has always been a part of me,” he said.

“I now live back in Manchester with my family and I’m really looking forward to bringing OnBuy’s success back to benefit the area I was raised in.

“I have a lot to thank Manchester for; it’s an incredible city, bursting with talented people who are hungry to succeed. This makes it a natural location to help springboard OnBuy to a global audience.”

The firm is also gearing up to to launch its first national TV campaign with ITV.