Posted on August 7, 2020 by Alistair Hardaker 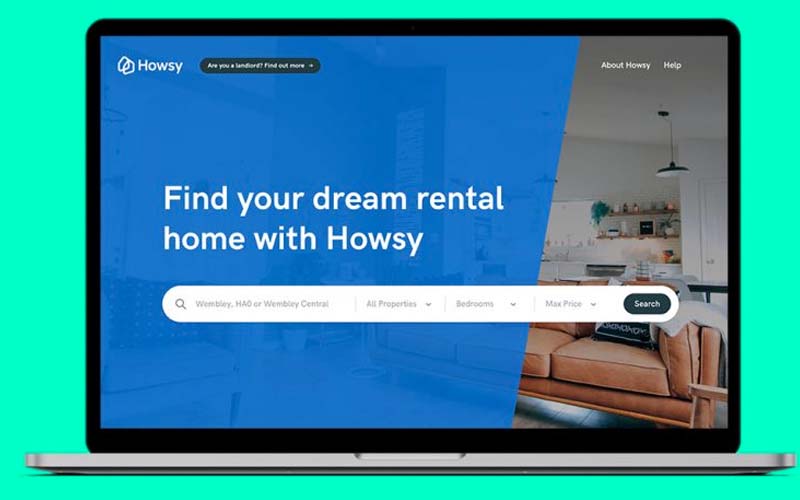 Online property management platform start-up Howsy has raised more than £2m in its most recent crowdfund as the round draws to a close.

The London firm provides property management for UK landlords, offering the ability to find tenants through to repairs management and renewals.

Founded in 2016, it offers fixed-fee management cost in an effort to save landlords money as a cheaper alternative to high street lettings agents.

The company claims its a digital marketplace that removes traditional agents which it claims brings down the cost of managing a property by an estimated 75%.

The firm, which has 7,000 properties on its Howsy marketplace, is made up of a team of 81, operating across two UK locations and a third in South East Asia. Hires include ex-PayPal, Zoopla and Microsoft professionals.

The firm generates revenue from charging a fixed fee from £39 per month outside London to £115 per month in London with additional insurance services provided.

It said it is now preparing to trial additional revenue services such as cleaning, furnishings, utilities, flower delivery and high-speed internet.

On Tuesday Calum Brannan, founder of Howsy announced to investors that the company had qualified for the government’s Future Fund, a support package for start-ups which will match the total raised.

Howsy said the investment funds will form part of a planned larger investment round in 2020, which in the short-term the funds will be used for working capital and growth marketing.