Posted on October 5, 2020 by Jonathan Symcox 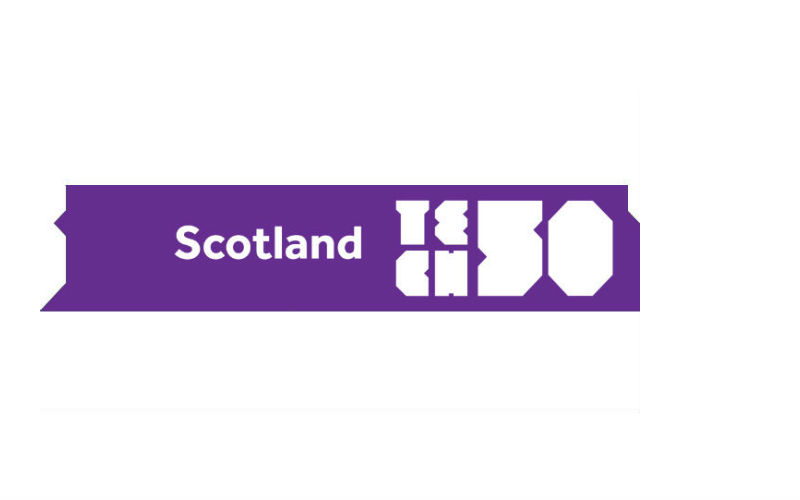 pureLiFi has been crowned Scotland’s most innovative technology company for 2020 after securing backing from both a high-profile judging panel and readers of tech publication BusinessCloud.

Headquartered in Edinburgh, pureLiFi is a world leader in a fledgling technology which enables secure data transmission via the light spectrum rather than radio waves and is already capable of achieving gigabit internet speeds, with the potential to reach tens of gigabits per second.

“pureLiFi are the recognised inventors of LiFi. We have the most comprehensive LiFi offering on the market. Our technology can be deployed today and integrated into commercial products such as mobile phones, tablets, displays and lighting devices,” CEO Alistair Banham told BusinessCloud.

“The light spectrum is 1,000 times the bandwidth of the RF spectrum. LiFi is like a motorway while RF is a country road: you can simply push a lot more traffic through with light rather than radio. LiFi will become the biggest bearer of data within future networks.

“LiFi is a disruptive technology with almost limitless applications. The scale of opportunity is massive.”

On topping the Scotland Tech 50 ranking, he added: “It’s a great honour to be crowned Scotland’s most innovative tech company.

“Innovation is one of our core values and it’s extremely rewarding for the entire team to be recognised for it.

“We all have one vision in mind: to take this LiFi technology mainstream.” 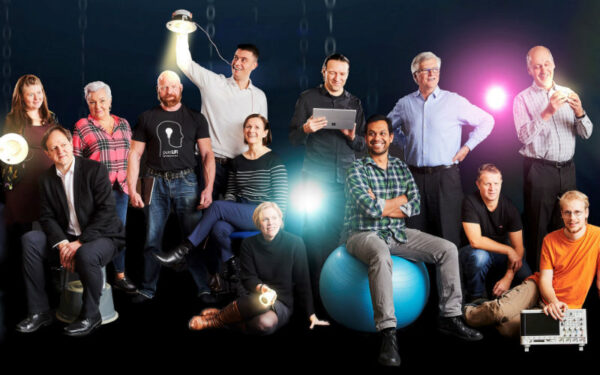 Edinburgh-headquartered pureLiFi led the way in BusinessCloud’s regional ranking, which compares companies of all sizes creating innovative technology, after finishing 14th in 2019.

Second in the ranking was Edinburgh’s TVSquared, which provides analytics for TV ad campaigns and was up two places from 2019.

Edinburgh’s Biscuit Tin, a secure online vault for managing ‘end-of-life’ wishes, was one of 11 new entrants to crack the top 15.

The capital contributed exactly half of the top 50 companies, followed by Glasgow (14), Dundee (4) and Aberdeen (3).

Glasgow led the way in the top 10, with four firms based in that city ahead of Edinburgh (3) and one apiece from Dundee, Inverness and Newhouse.

BusinessCloud called on its readers to vote for companies from a 130-strong shortlist and saw more than 2,200 votes pour in.

Scotland Tech 50 is one of 11 regional tech innovation rankings from BusinessCloud which shine a light on the companies of all sizes doing amazing things with technology.