Record-breaking first half for TISE despite COVID-19 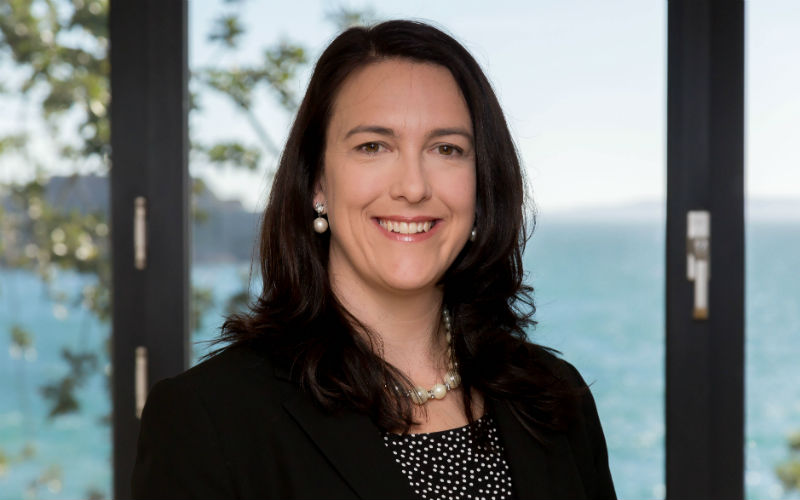 There were more new listings on The International Stock Exchange (TISE) during the first six months of 2020 than in the same period of any other prior year since the business was established in 1998.

There were 390 securities admitted to the Official List of TISE during the first half of this year, despite the backdrop of the coronavirus global pandemic. This represents a rise of more than 60% on the same time in 2019.

Fiona Le Poidevin, CEO of The International Stock Exchange Group (TISEG), said: “Last year the uncertainty created largely by Brexit led to subdued levels of listing activity during the first half of 2019.

“This then gave way to a much stronger performance during the second half of last year which continued into the first quarter of 2020. What has been hugely pleasing is that the volumes of listing applications have continued to hold up unexpectedly well during the second quarter of this year, despite the continuing impact of COVID-19 on the broader economy.”

Overall, at 30 June 2020, the total number of securities listed on TISE had grown to 3,030 and the total market value of those listed securities had risen to more than £400 billion.

Le Poidevin added: “What we have seen during the second quarter is a pipeline of business particularly linked to completed private equity and real estate transactions. This has been increasingly mixed with listings related to corporate refinancing, whether opportunistic or essential, as well as greater proportions of securitisations and high yield bonds.

“What remains to be seen is whether any delayed impacts from COVID-19 or any resurgent uncertainty surrounding the future UK-EU relationship result in a slowdown in listing activity during the second half of the year.”

Le Poidevin leaves TISE on 27th July, after more than five and a half years at the helm, to take up a portfolio of non-executive directorships.

She took up the role as TISEG CEO in January 2015. Shortly thereafter, the company opened its office in Jersey and in June 2016, the company listed on TISE. Since that time, the group has opened an office in the Isle of Man and rebranded to reflect both the geographical expansion and the international nature of the client base.

The Exchange has launched market segments for trading companies headquartered in the Channel Islands and the Isle of Man, as well as a green market segment, TISE GREEN, to raise the visibility of investments aimed at financing the protection or enhancement of the environment.

During her tenure, TISE has grown its share of UK Real Estate Investment Trusts (REITs) to more than a third of the market and it has also become the leading European listing venue for high yield bonds. The total number of securities listed on TISE has grown from 2,274 at the end of December 2014 to 3,030 at the end of June 2020, with a total market value of more than £400 billion. In that period, there has also been approximately a 50% rise in the number of full-time employees across the business.

Le Poidevin said: “I’m delighted not only with the growth of the business during the last five and a half years but also with the employment opportunities which we have been able to create across our offices in Guernsey, Jersey and the Isle of Man. I’m very proud of the culture which we have fostered, and that staff are attuned to our wider social purpose as a stock exchange and our values of being responsible, curious and connected.

“These values have shone through never more so than during the last few months when, like every company, we have been impacted by the pandemic. The team has done a fantastic job in not only providing business continuity but also maintaining high standards of client service during what has been a very challenging and busy period.

“I am proud of everything we have achieved as a team in the last few years and I know I am leaving the business in good shape and in good hands.”