Posted on September 10, 2020 by Alistair Hardaker 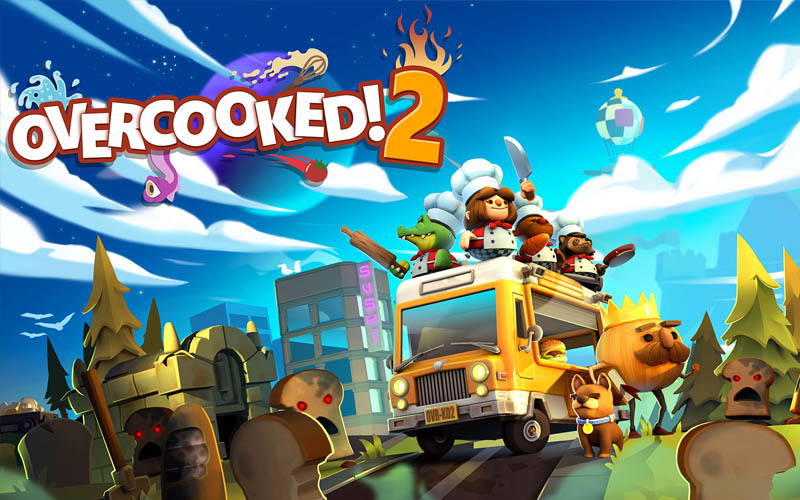 Team17, which has bases in Wakefield and Nottingham, highlights strong performance across its portfolio, particularly from multiplayer, co-op and online games during the peak of the COVID-19 (“Covid”) outbreak.

It launched three new games and further downloadable content in its first half. Couch multiplayer Moving Out launched in April across PS4, Xbox One, Nintendo Switch and PC.

Golf With Your Friends launched in May across PS4, Xbox One and Switch, and Main Assembly released in June on games platform Steam.

Downloadable content was also released for existing titles Hell Let Loose, Overcooked! and The Escapists franchises alongside several other titles.

The new releases bring the listed firm’s current portfolio to over 345 digital revenue lines in diverse genres across multiple platforms.

The firm reports that it has 10 additional new games signed for release in future years, and its first game with Tencent Games’ NeXT Studios for release in the Autumn, and a sequel to its popular Overcooked title in Q4.

“2020 was always going to be a memorable year for myself and many at Team17. This year we celebrate our 30th anniversary and also the 25th anniversary for our beloved Worms franchise. I’m delighted to share yet another record start to our fiscal year from the Group in the first half of 2020.

“We live the world of video games, it’s part of everything we do here at Team17 be it creating our worlds, introducing new characters or bringing communities together. None of this would be possible without our talented and growing team. I would like to say a special thank you to our Teamsters and label partners for their continued resilience, ingenuity and brilliance as we grow together to deliver our personal and corporate ambitions.”