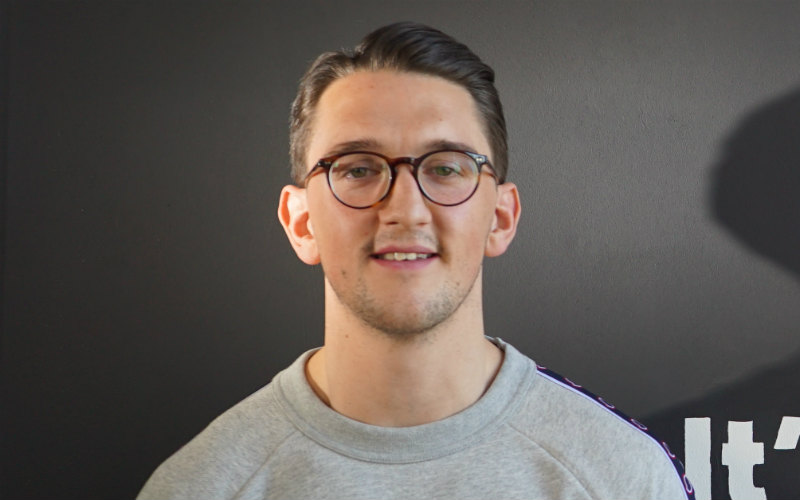 The firm has also rebranded to KOMI group under which each of these offerings fall.

Under the KOMI group umbrella is now KOMI Media, which creates and builds bespoke social channels and KOMI Social, which focuses on content production, content distribution and social media management for brands.

The decision to restructure is hoped to simplify its offering to clients and to help grow its market share in each of its two core areas.

The firm’s dedicated gaming and sports communities are also being expanded and branded KOMI Gaming and KOMI Sport respectively.

The new name was inspired by the Haitian Creole word ‘kominote’ which translates to ‘community’ in English, said the firm.

It’s Gone Viral, now the KOMI group, was founded in 2016 and is led by Andrew Trotman and Ryan Williams. Over the past four years, its team of content creators, analysts and video producers have made and then distributed video content and viral campaign adverts for international brands such as BBC Films, O2, Universal, Bud Light and Disney.

Co-Founder Trotman said of the rebrand: “We realised that we needed to adapt the business if we wanted to work with more brands and to deliver sustained and real growth. I’m confident this new group structure will allow us to do just that.

“The rebrand and our new group structure is a pivotal moment in our journey and will, I’m sure, act as the nucleus for the company’s expansion over the coming years.”