Sage chairman to retire next year 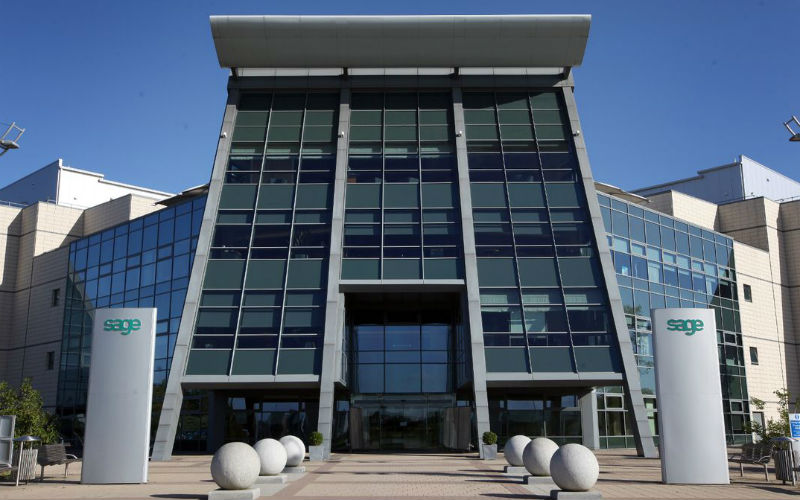 Sir Donald Brydon is to step down as chairman of Sage Group in September 2021.

His retirement is in line with the UK Corporate Governance Code requirement for a chair to step down after nine years on the board. Brydon became chairman in 2012, the same year he joined the board.

The North East accountancy tech firm, which employs 2,000 staff in the UK and Ireland, said his retirement also aligns with its board succession plan.

Its nomination committee will establish a process, led by senior independent director Drummond Hall, to identify and appoint Brydon’s successor in due course.

He has also chaired the London Stock Exchange and Royal Mail, among many others.

Sage is transitioning many of its customers over to SaaS cloud platforms.