Posted on October 1, 2020 by Alistair Hardaker 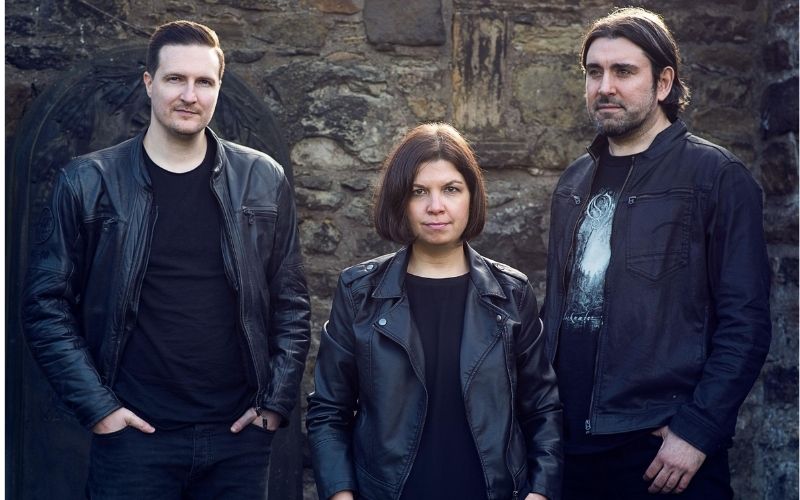 A new streaming platform has launched which hopes to capture a share of the worldwide Hard Rock and Heavy Metal music market, which is worth upwards of £19bn.

Edinburgh-based Rockifi offers a dedicated streaming platform for fans and artists of the genres.

Features include stream live events, discovery and rating of new artists, and the ability to donate funds to support bands as well as workers in the Covid-affected music industry.

Artists will also be supported via Rockifi, which will provide a focused platform for them to monetise live music events and sell merchandise.

To mark Rockifi’s launch, Manchester metal band Ingested will perform two live streamed concerts from one of the city’s iconic venues, one for a UK and European audience, and the other for their fans in North America.

The company’s founders had initially developed the service around live music events but successfully pivoted their business model following the Covid-19 outbreak earlier this year to enable fans and artists to connect at a time of social restrictions and beyond.

Rockifi was founded by Ruaridh Currie and Felicitas Betzl. Currie has spent 18 years at several of Scotland’s digital agencies, and has been creative director on projects for the likes of Channel 4, Tottenham Hotspur and Standard Life.

The senior management team also includes Chief Technical Officer Greg Fyans who has worked with some of Scotland’s largest and most popular agencies including Equator, Peach Digital and Screenmedia, through their most dramatic and sustained periods of growth.

Along with brand ambassador Richie Ramone, Rockifi’s advisers include former executives from US record labels and senior figures from the UK radio and publishing industries.

Rockifi Co-founder Currie said: “Our new service will engage with this global community by enabling fans to experience live stream concerts, purchase merchandise, show appreciation for artists’ content and interact with other like-minded people across the planet.

“Rockifi is a two way platform which also supports Hard Rock and Heavy Metal artists in getting their music out to an international community, including during this present time of pandemic-related challenges.”

Fellow Co-founder Betzl added: “While we are based in the UK, Rockifi will have a strong focus on Brazilian, North American and Scandinavian markets which contain the highest concentration of Hard Rock and Heavy Metal enthusiasts. This audience has, until now, been underserved by music streaming services.”