Series B round at Thought Machine hits £97m 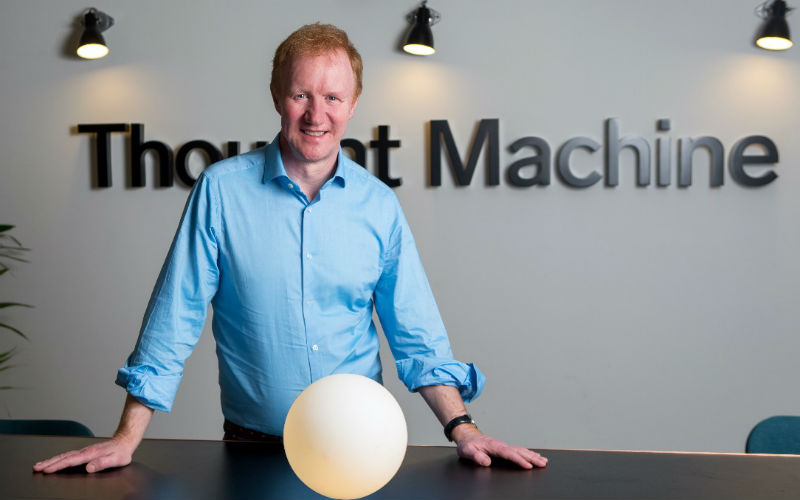 New investors in banking tech firm Thought Machine have taken its Series B round to £97m.

It takes the round’s total value to £97m following funding announced in March and led by Draper Esprit and joined by Lloyds Banking Group, IQ Capital, Backed and Playfair Capital.

Over the last months, the company has scaled up international hiring, adding 100 employees in the first two quarters of 2020 across three regions. It has also expanded product compatibility to all major cloud providers.

With this new round of financing, Thought Machine will continue to invest in growing its business internationally – also hiring key roles in APAC, US and Australia, while continuing to develop new products and features, including its upcoming advanced payments solution.

“The prospect of transitioning to cloud native technology is now at the forefront of every major bank’s roadmap,” said CEO and founder Paul Taylor.

“Plans have been hastened in the wake of regulatory pressure, economic uncertainty and the need to manage cost-income ratios.”

“Our investment in Thought Machine demonstrates our belief in the technology Paul and the team have been building and the importance of cloud native technology for the finance industry.”