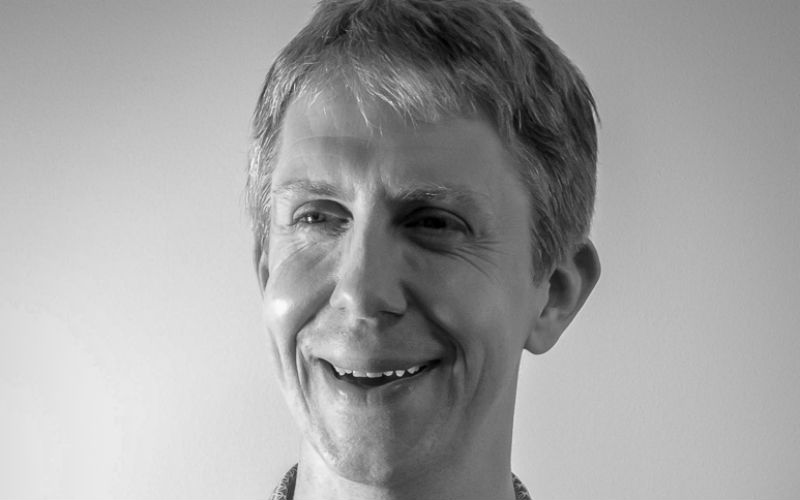 Williams describes responsibility of leading a company as a “privilege”

COVID-19 has clearly hit some sectors harder than others – but sometimes the effect is more difficult to estimate.

Bristol-based YellowDog serves up intelligent access to cloud computing power for the likes of entertainment studios, financial services and aerospace. With 2,500 customers in 50 countries, and 200 per cent year-on-year growth over the last three years, it was no surprise to see it top BusinessCloud’s South West Tech 50 ranking for 2020.

The casual observer might consider such a company relatively unaffected by the pandemic – but they would be wrong.

“It’s been pretty intense, to be honest,” CEO Gareth Williams confides to BusinessCloud. “We have been impacted. We sell to big businesses – such as banks and aerospace companies – and all the emerging technology projects, which we are classified as, have been put on hold.”

New business in the entertainment sector has also dried up. “Imagine people making animated features or visual effects for the likes of Marvel and Disney – the security they have around making these productions is insane,” he explains. “The security assessment that we had to go through to get Disney-certified has been far more stringent than anything we’ve had to do for a bank.

“They’ve had to remote-enable their entire workforce, which they’ve never had to do before. So there’s been like a 60- to 90-day delay on those sorts of new sales coming through.”

Williams has been forced to cut his workforce from 32 to 21. He describes the decision as “rubbish, horrible, disappointing… but necessary”.

But as doors into some sectors closed – temporarily, at least – others have now opened. A long-term goal to eventually serve its software into life sciences has accelerated to the point where YellowDog recently signed deals in virology and drug discovery – projects of great relevance to the fight against coronavirus.

“We didn’t think we’d be doing any business in life sciences this year at all – we thought it’d be an exploratory business development, building relationships,” says Williams. “We’re now working with an institute which researches viruses that go from animals to humans; and another one looking at bringing drugs to market faster.”

Rewinding to 2015, Williams left behind a career in product management at the likes of Orange, Experian and Arieso to set up the business. That initial door swung open as business conversations increasingly highlighted a lack of access to computing power.

“When you hear businesses talking about urgent, pervasive problems, there’s opportunity there,” he says. “The way we designed the platform was to accelerate complex computer-hungry applications – such as rendering CGI, risk models in banks, weather forecasting or computational fluid dynamics in aerospace – to ensure they are delivered on time and on budget.”

Depending on the requirements of the client, the software can automatically source the cheapest, highest-performance or most environmentally source of compute from within the business itself or across multiple cloud providers.

The platform’s power was best illustrated when a Thai studio looking to create a virtual reality experience for LEGO came calling. “They were going to be late in delivering it – and they couldn’t be late,” says Williams.

“We used found so many GPUs across multiple different cloud providers – Alibaba, AWS and Oracle – that when you added it all together, the production ranked, in terms of Petaflops, as the eighth fastest supercomputer in the world.”

YellowDog secured £2.5 million funding in March 2019 and intends to grow its presence in France and Germany as well as North America. Williams expects its next round of investment to take place over the next 12 months, having been delayed by COVID-19, and says it is rethinking its approach to international expansion.

“But in the post-COVID world, is that the right way to do things? We don’t know. It’s going to be an interesting six months or so to see how things settle out.”