Posted on October 12, 2020 by Alistair Hardaker 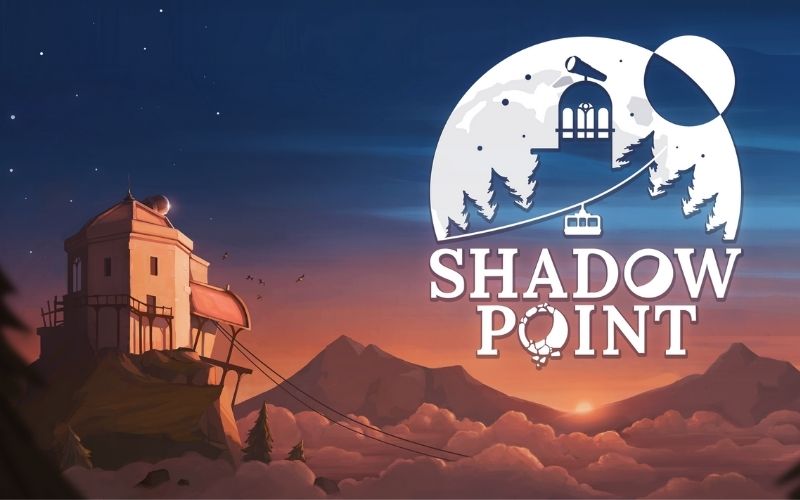 Sunderland-headquartered games studio Coatsink is has been acquired by a Swedish company for an upfront consideration of £23m plus an earn-out component potentially resulting in a maximal total consideration of £65.5m.

Coatsink was formed in December 2009 by Tom Beardsmore and Paul Crabb, and  will remain an independent development studio reporting as part of acquiring firm Thunderful Games.

In addition, Thunderful will pay an earn-out component subject to Coatsink’s performance in 2021 and 2022. The earn-out consideration, which will be paid in a mix of cash and Thunderful shares, is capped at GBP 42.5m which is reached only if Coatsink exceeds its financial targets for 2021 and 2022.

”We have established a good relationship with the founders and key personnel of Coatsink and believe that their strong work ethics and corporate culture will be a very valuable strong complement to Thunderful’s existing businesses,” said Thunderful Group’s CEO, Brjann Sigurgeirsson.

“Although it’s just a first step, this is a good example of how we intend to leverage the Group’s powerful cash flow going forward”.

The acquisition is part of Thunderful’s strategy to expand its Games segment by adding platform partnerships and publishing deals.

Currently, Coatsink is working on five announced and unannounced in-house projects, including Jurassic World Aftermath and Transformers Battlegrounds, as well as several work-for-hire and publishing projects.