Posted on November 20, 2020 by Alistair Hardaker 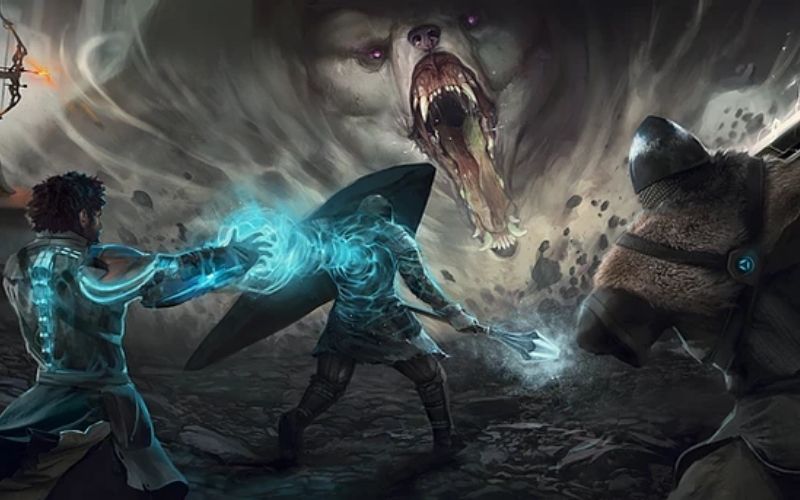 The studio was founded in 2018 by Sally Blake and Joseph Rogers, two former Ubisoft developers, with a focus on multiplayer Role Playing Games (RPGs).

The founders intend to grow Silent Games from the current team of four into a 30 person strong studio over the coming years.

The acquisition marks the first investment by Amplifier in the British Isles, one of the strongest hubs for Game Development in the world.

Embracer Group has an extensive catalogue of over 190 owned franchises, such as Saints Row, Goat Simulator, Dead Island, TimeSplitters, and World War Z, amongst many others.

Per-Arne Lundberg, CEO Amplifier Game Invest said: “Silent Games embodies the kind of company we love to support. Highly creative game developers with a strong production background, fueled by passion and engagement, while remaining firmly connected with the local game development community allows us to commit fully to this venture”.

The team plans to build a series of games in a Universe of their own making, ideally suited for a long-lasting franchise, with the first game planned for a 2023 release.

The aim to allow players to unearth deep secrets of an ancient civilization while unraveling the strong narrative of the present.

Sally Blake, CEO & Co-founder, Silent Games said: “We are incredibly excited for the opportunity to work with Amplifier and the Embracer group building our brand new IP for PC and Console from the ground up.

“Our long-term partnership will allow for significant growth in Silent Games, and enable us to create a studio that is focused on securing and developing talent in the region for many years to come”.