Posted on November 4, 2020 by Alistair Hardaker 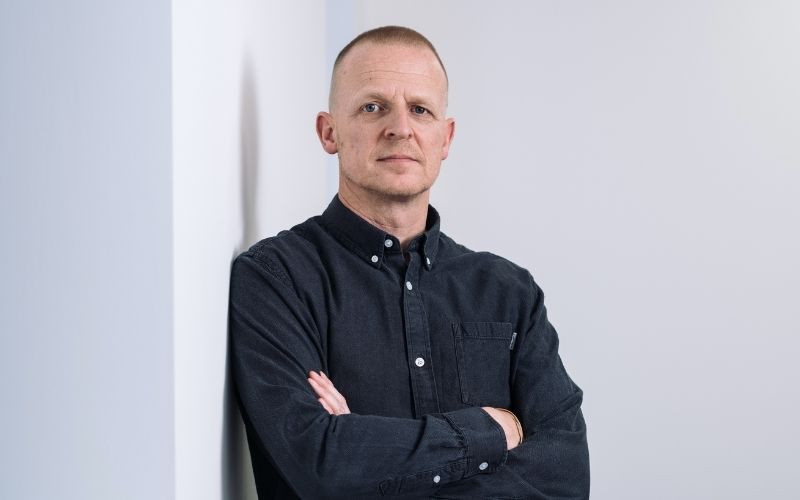 A fundamental shift in the handling of personal data is underway, one which will ultimately be a welcome relief for both business and customers.

Alastair Johnson, founder and CEO of digital identity and payments platform Nuggets, believes he is ideally placed to capitalise upon this shift.

Johnson’s career has seen him lead product development and marketing for brands including Microsoft, Skype, Xbox, Hololens, Disney, TED and the BBC. He describes himself as a ‘professional problem solver’.

Inspiration struck for a project of his own after his card data was stolen by a fraudulent website then more personal data was lost in the notorious British Airways breach.

“I’d logged in to some website – I didn’t know which one it was – then had to cancel my card and wait two weeks,” he tells BusinessCloud of the moments leading up to his data being stolen.

He describes how after the British Airways breach, a third-party protection services company called to request 12 separate pieces of information in order to validate his identity – despite only two having been stolen originally.

With yet more of his information stored on more servers, Johnson decided that it was time to improve privacy by keeping users in charge of their data while helping businesses de-risk themselves by holding less of it.

The core pitch of the resulting platform is straightforward: rather than companies storing payments and ID data 0n their own servers and asking customers to prove who they are, Nuggets stores the personal data via blockchain and users can choose who has access to it.

‘Take back control’ is the core ethos. A bank, for instance, can call to request information and a user can biometrically verify their data while also being sure that the call from the bank is genuine.

Johnson says this new blockchain company is led by solving modern identity and authentication problems, rather than using blockchain buzzwords for their own sake.

It’s a feature-rich offering which comes from a founder who says he has new ideas every day.

The app also integrates online payments into the offering because, as Johnson explains: “Identity itself is an island.”

He adds: “If you were to log in to my Amazon account, I don’t really care that you know I bought socks on Wednesday; but if you start taking my payment details, I’d get really upset.

“Our personal data is sat with five mortgage providers, four banks, a credit card provider, and so on. We’re replacing that – your data is yours you own and control it.”

The platform works with credit and debit cards, and plans to expand to open banking and direct bank payments as well as cryptocurrency. It recently featured as one of our 100 FinTech Disrupters.

The app also offers a ‘tokenised’ system, whereby users earn NUG.  Users can use these Nuggets tokens to pay for purchases from Nuggets-enabled companies.

Users get NUG when they sign up, refer someone and use Nuggets to log in, pay or verify their ID. They can also earn NUG by choosing to share specific ‘nuggets’ of their data.

Launched in March, the firm is operational in Europe and Australia, while it has work upcoming in the US.

While the app can be used as a stand-alone software, the firm’s focus is integration with existing services. Johnson describes it as a B2B2C platform; as a result, end-user acquisition is not the firm’s first concern.

Instead its partners, which include global banks, eCommerce merchants and payment service providers, are to build the platform into their systems.

‘Every global bank has called us’

“We’ve had pretty much every global bank cold call us, which is always novel,” Johnson says of the recent interest.

Using the existing payment ‘rails’ – the network that moves money from a payer to a payee – is clunky and expensive, Johnson explains. He says Nuggets offers a chance to make things quicker and easier via a log-in process which is Nuggets-branded, or one which is white-labelled.

Revenue is created from a slice of the payment transactions made via the platform, as well as via its secure document storage facility.

The firm has raised private equity investment during lockdown and is “being courted by VCs”. Johnson says it is focusing on a global roll-out before another raise.

He also wants to add more features. “I’ve always got a list of 1,000 features that I want to do: micro payments, virtual credit, et cetera. Luckily I’ve got a very good COO who focuses us!

“I can’t wait to get the more developed stuff into play, and out to the public, because of the benefits it will bring.”