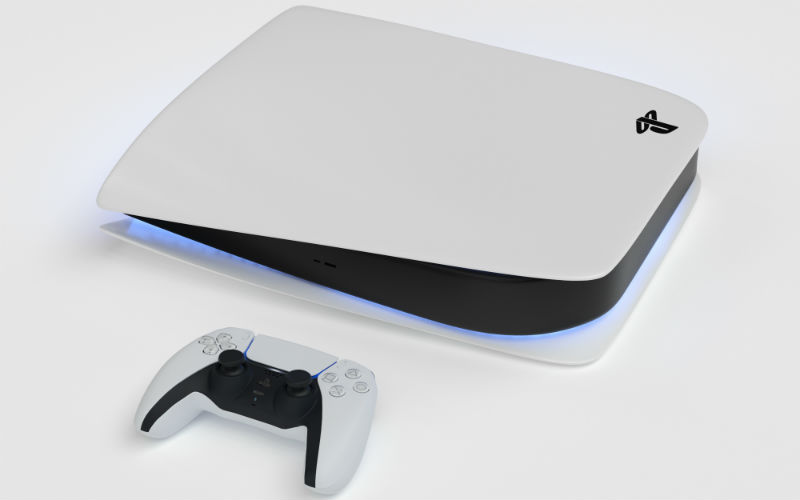 In lots of ways, it’s an exciting time to be a gamer. The next generation of consoles, the PS5, and the Xbox Series X, are just around the corner and for the first time, they will rival PCs in their performance. Social media is buzzing with all the hot new game releases coming over the next year, and game developers continue to push the limits of what’s possible. However, it looks like there is some bad news for everyone who likes games, whether that’s on PC or console: games are about to get more expensive. Let’s break down why this is.

How do we know games will get more expensive?

The American video game publisher, 2K Games, announced that the PlayStation 5 and Xbox Series X version of their NBA 2K21 games will be priced at $69.99. What’s their reasoning behind breaking the price ceiling we’ve been used to for the past decade? 2K games said they think this new price fairly represents the value of the game.

As a major player in the gaming world, it’s unlikely that 2K games have made this decision without assessing the market. Other big-budget games companies are likely going to follow suit with this decision.

Why are games getting more expensive?

The price of games has pretty much stagnated for the last decade or so. Gamers in the US are used to paying $60 for a game, and gamers in Europe expect to pay £50-£60 or €50-€60. However, games are becoming more and more expensive to make as developers continue to make cutting edge engines and push performance and graphics capabilities. Game publishers need to make money to fund more games and continue to push us to the future of gaming.

Will all games be more expensive from now on?

No, probably not. The large game companies, particularly the ones who produce AAA games are the ones who will likely move to the $70 price tag. We also expect to see this happen for genres of games where there is a monopoly, for example, sports games. If you like playing football games, then you probably play Fifa and will fork out whatever the price is for that game.

However, smaller games companies still need to compete with the big titles, and one way they do this is with cheaper games or “free” games. Of course, free to play games usually monetize through microtransactions or in-game stores. It would be unwise for smaller publishers to price their games at $70 because this makes gamers less willing to try their game.

This is especially true when a game has a unique appeal. For example, Escape From Tarkov (EFT) is known for being a hardcore PvP shooter game that is a lot of fun but isn’t for everyone. Due to the hardcore nature of the game, just liking shooter games doesn’t guarantee that you’ll like EFT. The game is currently priced at €34.99, making it affordable and accessible for everyone curious about the game. This encourages people to give it a go, and still have some money left over to spend on the game if they wish. Many players would rather pay less for a game and then purchase Escape From Tarkov boosting services or buy Escape From Tarkov items from platforms like Eldorado.

Similarly, we continue to see rereleases of old games like Classic WoW or OSRS. These games will stay at a low price because you can’t charge people $70 for old tech. The same will be true for remastered versions of current-generation console games.

Yes, it will most likely happen across the board. It will be interesting to see how the price hike affects MMOs which often have a complex pricing structure. For example, World of Warcraft usually charges players a one-off payment for the base game, and then subscription fee. Due to the subscription fee, it would be risky for Activision Blizzard to hike up the cost of the new expansion too much. If players feel discouraged by the new price, they might cancel their subscription altogether since they can’t play the new content without paying.

As it stands, the base version of the upcoming WoW expansion, Shadowlands, is €34.99. In WoW, there is also a thriving community of players who like to buy WoW accounts that already have the latest expansion, plus a certain amount of player progression. Similarly, many players like to purchase WoW gold to help them get ahead in the game. These players make up a significant portion of the player base, so Blizzard would be unwise to push them away with a huge price hike.