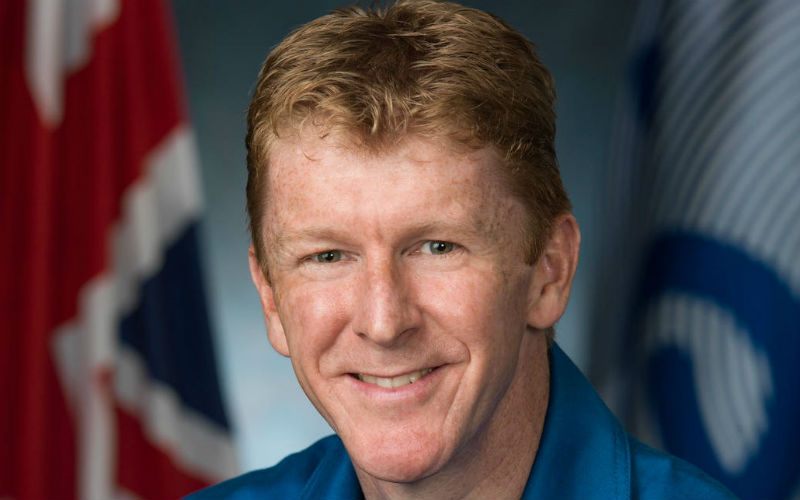 Peake spent six months on board the International Space Station

The Edinburgh-headquartered firm is aiming to make commercial space launches a reality by 2023 with its Skyrora XL rocket.

As a member of the firm’s advisory board, Peake will bring his experience as a European Space Agency astronaut, former International Space Station crew member and British Army Air Corps officer.

“I’m delighted to be joining Skyrora’s Advisory Board and helping to support their efforts to develop a commercial rocket launch capability,” said Peake.

“The UK is well-placed to become a key player in meeting the increasing need for small satellite launch opportunities and Skyrora’s innovative ideas and rapid pace of development make them an extremely exciting company to be working with.”

After a successful 17-year career in the military and aeronautical industry, Peake joined the European Space Agency astronaut training programme in 2009 and took part in missions such as the ESA CAVES and NEEMO 16.

Following his successful six-month trip to the International Space Station, managing scientific experiments for hundreds of researchers on Earth from December 2015 to June 2016, he led a UK countrywide tour to promote his ISS Principia mission to the younger generation.

The educational outreach programme taught students about the science and engineering behind human spaceflight and engaged with more than two million schoolchildren across 10,000 schools.

CEO Volodymyr Levykin said: “I couldn’t be more excited with Tim joining our advisory board. Tim’s knowledge, insight, and vast experience in the space industry will boost Skyrora’s efforts to become the UK’s premier and principal company for commercial rocket launches.

“Tim has been at the forefront of the space industry for years. His level of expertise will help us to gain more insight into the rapidly evolving UK space industry and sustain our rapid growth and development.

“As the UK space industry continues to grow rapidly, we must all work together and combine our multidisciplinary efforts to achieve capturing 10 percent of the global space market by 2030, as targeted by the UK government.”