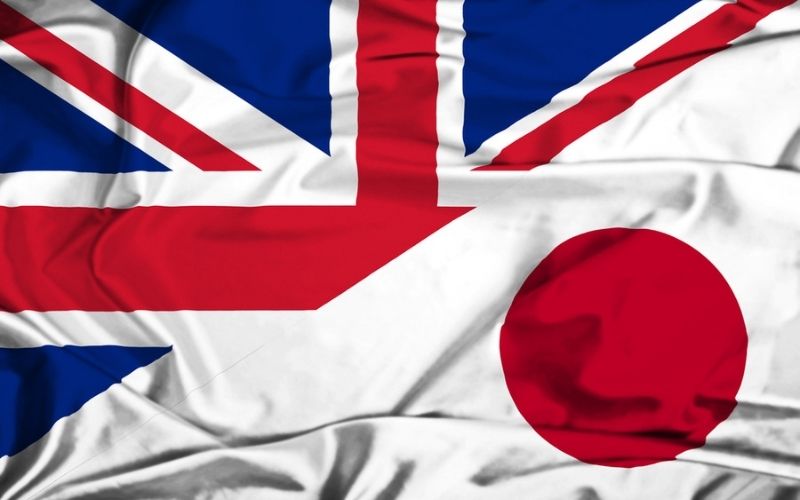 The UK has officially signed an economic partnership agreement with Japan.

It said that UK businesses will enjoy tariff-free trade on 99% of exports to the country, and called the countries “two of the world’s most technologically advanced nations.”

Among the benefits touted by the government is digital and data provisions, including the “free flow of data”, a commitment to net neutrality and a ban on unjustified data localisation which would “prevent British businesses from having the extra cost of setting up servers in Japan”.

It said this would help benefit UK FinTech firms operating in Japan, such as Revolut and Transferwise.

Other sectors it said would see enhancements include financial services, food and drink, and creative industries.

Big Japanese firm which have invested in Britain include automotive firm Nissan and supplier Hitachi, which will benefit from reduced tariffs on parts, it said.

The government is due to publish a full report on the agreement which will include any significant differences or enhancements between the current CEPA deal and the existing agreement Japan has with the EU.

International Trade Secretary, Liz Truss said of the deal: ”Today is a landmark moment for Britain. It shows what we can do as an independent trading nation, as we secure modern and bespoke provisions in areas like tech and services that are critical to the future of our country and the reshaping of our economy.”

Japanese Foreign Minister Toshimitsu Motegi said in September the talks with the UK government had been difficult “but we managed to reach an agreement in principle with extraordinary speed, in just three months”.

He said the agreement “improves an already flourishing relationship between the UK and Japan tech sectors and creates significant opportunities for trade and investment for both our countries.”