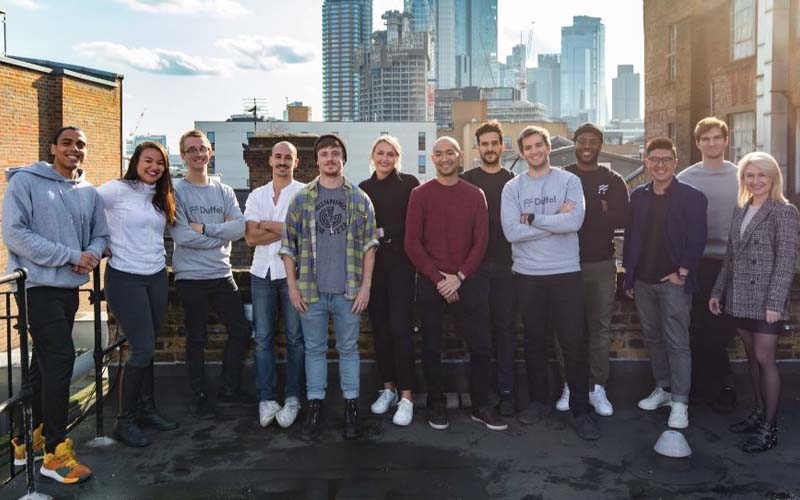 Travel software platform Duffel has recruited Norberto Lopes, formerly one of the most senior engineers at British FinTech firm GoCardless as its Chief Technology Officer.

After coming out of stealth mode last year, the firm has signed up major airline partners including American Airlines, Qatar Airways, British Airways and Lufthansa Group.

Lopes led one of the largest engineering groups at GoCardless, where he was the driving force behind the migration of the company’s software infrastructure to the cloud.

Before GoCardless, Lopes worked in one of the systems engineering teams at the California HQ of Blizzard Entertainment, the global gaming company behind World of Warcraft.

Lopes obtained his undergraduate degree in computer science from the University of Porto in Portugal, and he speaks English, French and Portuguese.

Lopes said: “Travel is burdened with lots of legacy infrastructure that’s evolved in lockstep with computing over the past 70 years. Now that we have so much more technology at our fingertips, I hope to help Duffel build the best possible products to drive the sector forward and make people’s lives easier – not just for travellers, but for the hundreds of thousands of travel agents and airlines out there whom we can and must delight.”

Domin added: “Norberto and I worked closely together at GoCardless, and he is one of the finest engineers I’ve had the chance to work with.

“ On top of that, he has a rare ability to build teams that not only execute to the highest standard, but where everyone feels proud and included in the journey of creating something really impressive.

“He’s worked on products in some of the most demanding areas of gaming and fintech, so I’m excited to see the impact he’s going to have at Duffel, and in the travel industry more broadly.”

Duffel’s first product is its Flight Platform, which includes a Flight API, a allowing developers to embed flight search, booking and management capabilities directly into their applications.

Duffel’s technology draws on a number of new communications networks to connect directly to both premium and low-cost carriers. These include New Distribution Capability (NDC), the new standard or ‘language’ created by the International Air Transport Association (IATA) – which Duffel is working actively with the IATA to develop and strengthen.